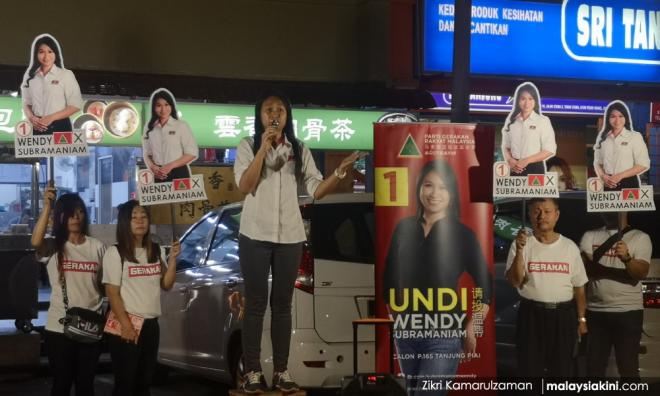 Protest votes loom for Harapan, and 9 news from yesterday

1. As polling day nears for Tanjung Piai, disgruntled voters make it seem unlikely that Bersatu would repeat its victory in the constituency, while the underdog Gerakan has been able to make some inroads.

2. DAP central executive committee member Ronnie Liu vowed to keep speaking the truth after the party disciplinary committee decided to let him off the hook for his criticism of Prime Minister Dr Mahathir Mohamad.

3. Opposition politicians lashed out against the Election Commission after the police imposed new campaigning rules for Tanjung Piai, including the requirement of a permit for door-to-door campaigning.

4. Police questioned the former employer of political aide Teoh Beng Hock, Ean Yong Hian Wah, for an hour in a renewed probe into Teoh’s death in 2009.

6. The Civil Aviation Authority of Malaysia said it would regain its Category 1 status from its US counterpart in two years, after human resource issues led to a downgrade that could have long-term ramifications.

7. Domestic Trade and Consumer Affairs Minister Saifuddin Nasution urged petrol companies and station operators to reduce prices at the pump to below the government-imposed ceiling price.

8. Sarawak will begin teaching science and mathematics in English for Year 1 pupils starting on Jan 1 next year.

9. Over 250 members of the police force have been arrested for drug abuse since Abdul Hamid Bador assumed his position as the nation’s top police officer.

10. Self-exiled Cambodian opposition leader Sam Rainsy said the time is now right for him to return to his own country, claiming that he would cross the border accompanied by thousands of supporters.