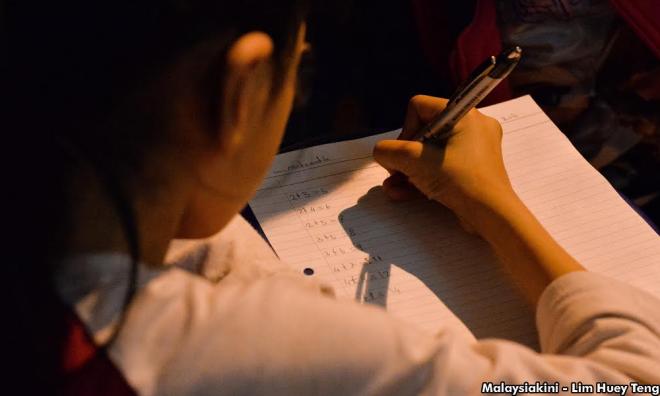 Sarawak set to implement teaching of science, maths in English

Sarawak is ready to implement the teaching of Science and Mathematics in English for Year 1 pupils in 1,026 primary schools in the state beginning Jan 1, next year.

Sarawak Education, Science and Technological Research Minister Michael Manyin Jawong said so far, RM11 million had been spent by the state government for that purpose.

"This includes providing training to 2,853 teachers as well as to print books and (teaching) materials," Manyin told a press conference after officiating the Sarawak Science, Technology, Engineering and Mathematics (SaSTEMS) 2019 Symposium in Kuching yesterday.

Manyin said video-based teaching materials for use in teaching sessions would also be distributed to each school.

"We will be supervising (the teaching of Science and Mathematics in English for Year 1 pupils) for at least six months," he said.

However, the implementation would not involve national-type schools in the state.

"Some 220 national-type Chinese primary schools have decided not to teach the two subjects in English next year," he said.

Manyin also said the state government would spend RM50 million to connect a 24-hour electricity supply to 200 schools in the state that are still dependent on generator sets.