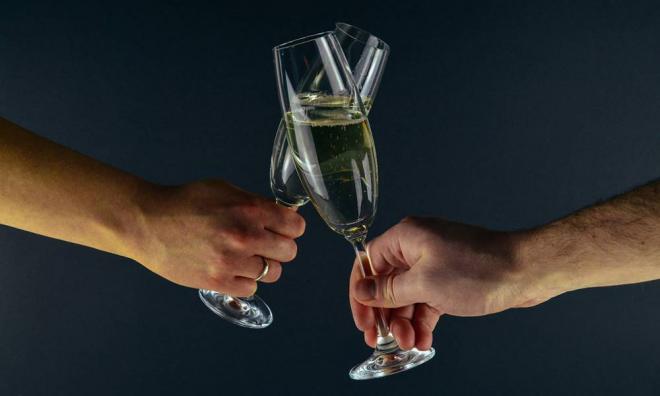 A Malaysian dubbed ‘David, king of fake liquor’ by Thai authorities, was arrested in Bangkok on Monday after he was suspected of producing counterfeit liquor.

“Police nabbed the Malaysian while he was delivering whisky to a customer at the shopping mall on Monday afternoon.

“The police also found equipment used in producing fake liquor, including bottles, corks, caps, stickers and labels of various liquor brands as well as fake duty stamps in the suspect’s car,” Chettha said in a statement issued in Bangkok today.

He said prior to the arrest, the police had found a parcel containing equipment to produce liquor, bottles, labels and stickers of liquor that was shipped to Suvannabhumi Airport on Nov 14 with the Malaysian as the only recipient.

That led to the arrest on Monday afternoon when the suspect was on his way to deliver fake liquor, he said.

The suspect admitted he had been producing fake liquor for more than 30 years.

Chettha said the man was charged with producing counterfeit liquor, falsifying labels and overstaying in the country.