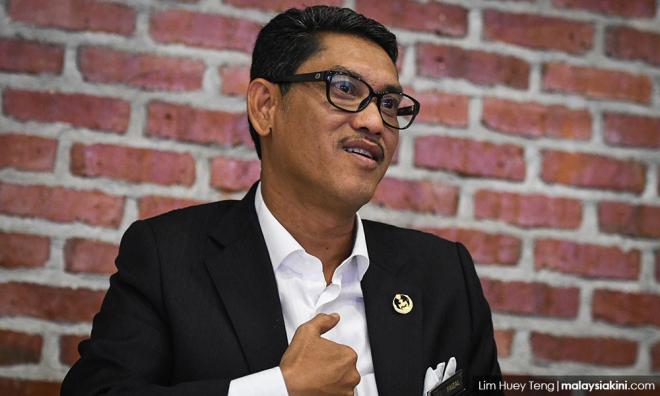 Increase in state's income not only from entertainment centres - Perak MB

The increase in the Perak state government revenue is not only due to non-tax revenue collection involving billiard and liquor premises licenses.

Perak Menteri Besar Ahmad Faizal Azumu said the increase was also contributed by premium payments by the federal government which had helped to increase the state's cash reserves.

"The increase in entertainment and billiards licenses is due to the fact that the state government is conducting comprehensive monitoring and licensing of entertainment centres that were previously operating without a valid license.

He said this to reporters after launching the Kampung Seri Klebang "Berkhatan Beramai-ramai" programme organised near Ipoh today.

On Nov 18, Perak opposition leader Saarani Mohamad expressed his concern over the state government's efforts to increase revenue in the State Budget 2020 through a collection of non-tax revenue including billiard license payments and liquor license premises that were feared to have a negative impact on society.