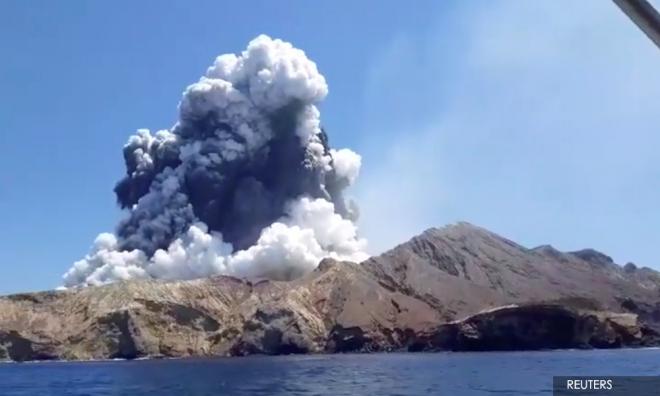 A Malaysian has been seriously injured in the volcanic eruption which shook White Island, New Zealand, yesterday.

Wisma Putra has confirmed that the victim is currently in critical condition and is receiving treatment at Christchurch Hospital.

"However, the Malaysian High Commission in Wellington has not yet received further information on a Malaysian citizen who was reported dead," Wisma Putra said in a statement today.

A volcano erupted on White Island, also known as Whakaari, situated 48km from the east coast of the North Island of New Zealand, as a group of tourists were visiting the island.

So far, local authorities have confirmed that eight people are missing, while six were killed and more than 30 injured in the incident.