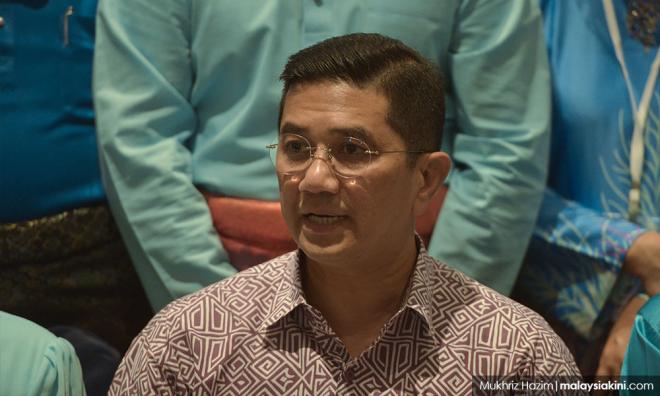 1. Economic Affairs Minister Azmin Ali linked a lawsuit against him by a travel agency, to a conspiracy over the sex video allegedly involving him.

4. Putrajaya will be conducting an open tender for the maintenance contract of the navy's two Scorpene submarines in 2021, said Defence Minister Mohamad Sabu.

5. Enforcement action on child safety seats (CRS) in private cars will only be carried out six months after the implementation of the ruling, said Transport Minister Anthony Loke Siew Fook.

6. The MRT feeder bus information on display at each MRT station around Klang Valley has now been updated to include departure and arrival times as well as details on peak and non-peak hours