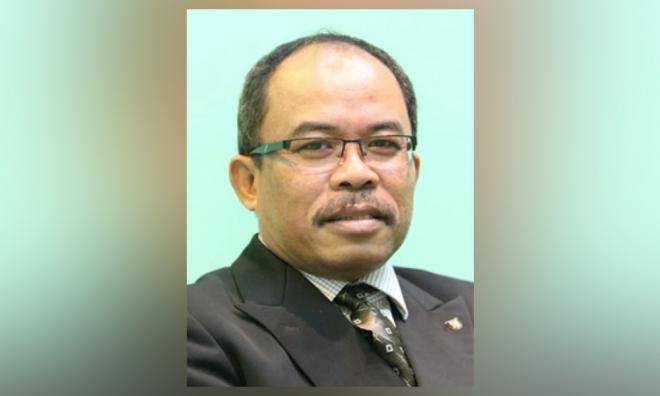 Its president, Mohd Idrus Mohd Masirin (photo), said this was because Maszlee was in the process of improving many areas in the education sector, including national higher education.

"Maszlee has done his best in reforming the education sector and it was producing results. Nobody can do what he has done in such a short period of time without the experience of being an education minister," he told Bernama today.

"Maszlee has yet to accomplish his mission to help the community in higher education. We hope Prime Minister Dr Mahathir Mohamad would consider giving Maszlee a chance to lead us again.”

“To ensure continuity, Maac is proposing to the government to restore the Higher Education Ministry with Maszlee as its minister.

"This is to enable the minister to focus on efforts to raise the quality of human resources in future to face the challenges of Industrial Revolution 4.0,” he said. — Bernama