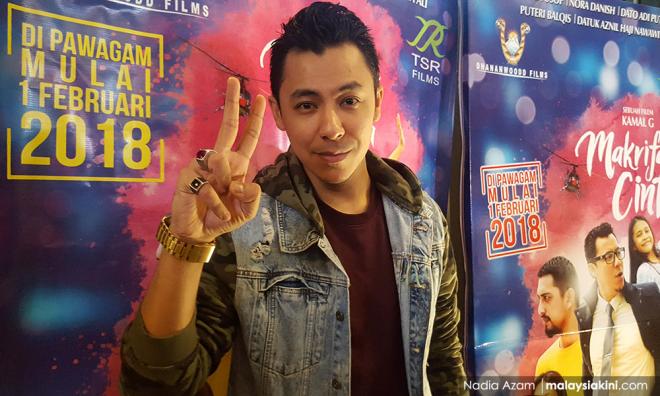 Tracing its history to the 1933 romance Laila Majnun, the nation’s film industry has faced setback after setback, since the golden ages of Malay cinema in the 1960s.

In more recent times, earnings have been on a downward trajectory, raking in just RM57.57 million in 2017. Five years earlier, the industry raked in RM97.29 million, according to the National Film Development Corporation (Finas).

However, in 2018, earnings jumped to RM170.40 million, a massive increase of nearly 200 percent compared to the year before.

Data on total gross earnings for local films last year is not yet available, but the jump in 2018 profits begs a question — is Malaysian cinema going through a resurgence?...