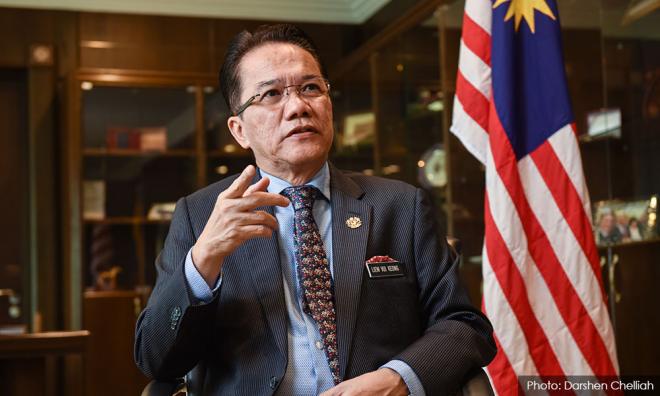 All views on death penalty will be considered - Liew

Minister in the Prime Minister’s Department Liew Vui Keong assured that the views of all stakeholders will be given due consideration in the decision-making process in abolishing the mandatory death penalty.

Liew (photo) maintained that the government was studying to abolish the mandatory death penalty and not the death penalty in its entirety.

He said the move was in line with international human rights standards whereby judges must have discretion in imposing the death sentence based on the specific facts and circumstances of each case, which are different in every case.

“I, however, await the final report from the Special Committee to Review Alternative Punishments to the Mandatory Death Penalty due at the end of this month before any final decision is reached on the matter.

“I also assure that the views of all stakeholders in this matter will be given due consideration in the decision-making process,” he said in a statement, today.

The statement was in response to the concerns expressed by family members and representatives of murder victims at the meeting with the special committee chaired by former Chief Justice Richard Malanjum in Putrajaya yesterday.