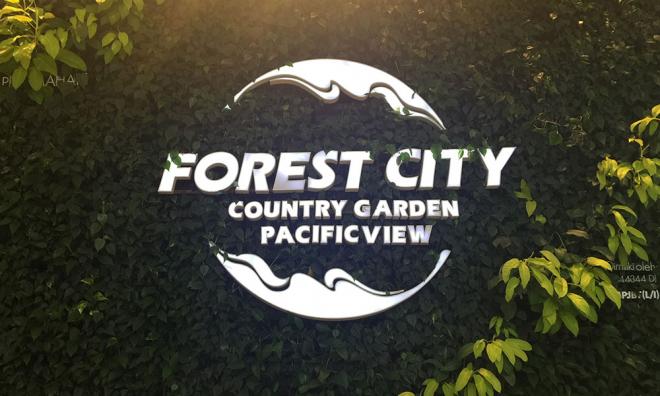 Country Garden: We either reassigned or compensated workers

Country Garden Real Estate Sdn Bhd has clarified that some of its staff were either reassigned or given compensation packages as part of an integration process.

"Some employees were transferred to other departments, some were reassigned to other projects," the company said in a statement today.

"For those who decided to leave, their service towards the organisation was recognised with a fair consolation reward with consensual understanding between both parties."

It also said its current staff was 1,500-strong and 80 percent of them were Malaysians.

The company said this in response to a report by EdgeProp today which claimed that nearly 400 of its employees had been laid off by being served a 48-hour notice period last month.

The company did not mention how many staff received the "consolation reward" but it did mention that it was done in "utmost respect" towards the legal process.

The report by EdgeProp had cited an anonymous Johor Baru Labour Department officer stating it had not received any retrenchment notice from the company.

The law requires job cuts involving more than five persons to be reported to the Labour Office, with details such as compensation packages and reasons for retrenchment.

According to Country Garden Real Estate Sdn Bhd, the company had to "reshuffle" employees and prioritise resources according to the annual business development direction and cyclical characteristics of industry development.

"This is not a peculiar phenomenon in the real estate industry. On the contrary, it is an important measure to be taken for the long-term sustainable development of the company," it said.

The company, however, had said its finances were in good stead, citing RAM Rating Services Bhd's AA3/stable rating last September.