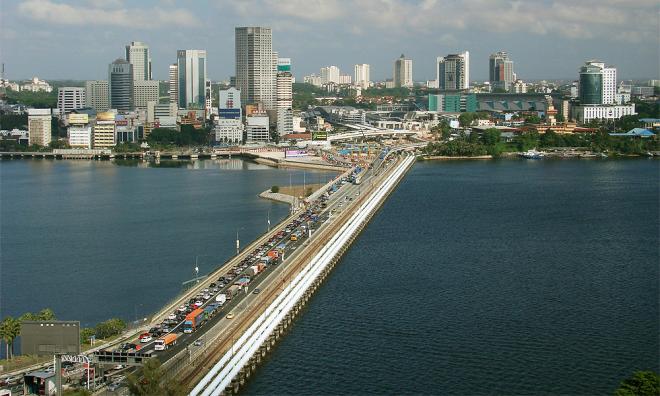 Putrajaya plans to engage highway operator Plus Expressway Berhad (Plus) to fully or partially fund a covered walkway across the Johor causeway into Singapore.

Home Minister Muhyiddin Yassin said the federal government will also engage the Johor government on the matter and promised to expedite the process.

The covered walkway across the Johor-Singapore causeway has long been proposed as a means to alleviate traffic congestion but cost constraints have seen delays to the plan.

"The walkway across the border will cost an estimated RM30 million. In principle, I think it is best for us to begin immediate planning but due to the cost, we will need to negotiate with a few parties.

"Firstly, Plus which has long managed the causeway and I am informed that they collect RM30 million (in toll charges) every year.

"If they are prepared to fund it then we (federal government) won't need to seek other sources of funding," he told a press conference after visiting the Customs, Immigration and Quarantine Complex in Johor Bahru today.

The Johor government had since June last year also looked at proposals on constructing a 1.2km walkway.