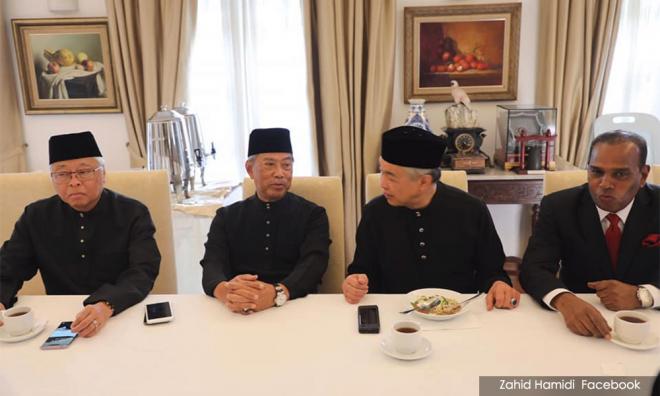 The 8th PM and anti-Chinese propaganda

COMMENT | First off, what happened to PKR’s Tian Chua is an absolute disgrace. I despise political thuggery and this is exactly what this incident was.

There is no justification whatsoever for Tian Chua’s assault and this is just another example of how PKR members oftentimes make a bad situation worse.

The current prime minister is a questionable prime minister – until and unless he survives a no-confidence vote – and his cabinet will be a cabinet of rakes and knaves whose only interest will be to lay the groundwork for the further dismantling of democratic processes in this country. Periakatan National is a coward’s government.

This was not some sort of populist uprising that supplanted the traditional order through the ballot box. This was not even a broad-based coalition of power usurpation but rather the fallout from a decades-long political rivalry and treachery. In other words, the voting demographic of the rakyat played no part in this.

If there were an election and Harapan lost, then sure, we have to give the new government a chance. That’s democracy folks. But a government whose basis is treachery and deceit has no moral legitimacy.

What the agents of the fascist state are hoping for is that apathy and resignation sets in and their mendacity would be...