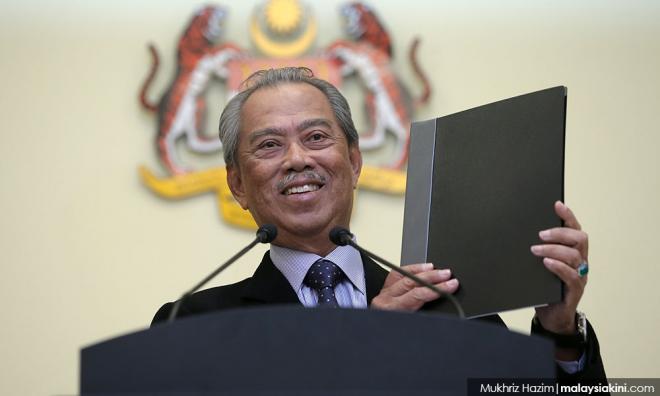 Muhyiddin Yassin announced his new cabinet today, a week after he was sworn-in as the eighth prime minister.

How big is the cabinet? Are there more women? Who are the top guns who were left out? Malaysiakini helps you to answer these questions, read on.

Is this cabinet bigger?

Yes, and more expensive too.

Who are the non-politicians?

Two non-politicians will be co-opted into the new government.

Tengku Zafrul has 24 years of experience in the financial industry while Zulkifli, who has a moderate image, has been the Federal Territories mufti since 2014.

How many cabinet positions did each party receive?

Bersatu has the lion’s share of cabinet and deputy minister positions, despite ranking second in terms of the number of MPs on the government bench.

New health minister aims to 'keep calm' in tackling Covid-19
9 Mar 2020
CIMB CEO is new finance minister, FT mufti to be in charge of religion
9 Mar 2020
Expect cabinet to be a mix of politicians and technocrats
9 Mar 2020
A Malay-first coalition by Muhyiddin
9 Mar 2020