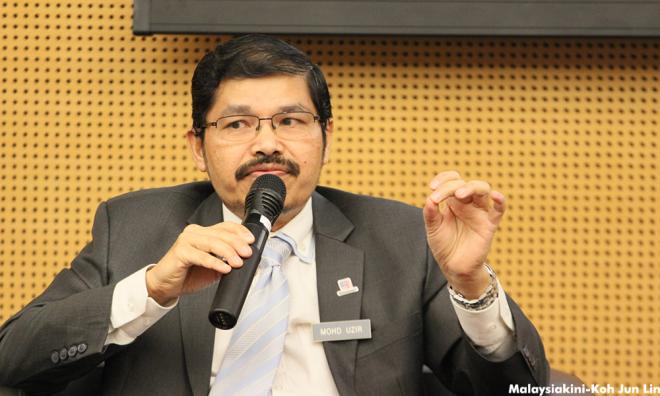 Unemployment rate at 3.3pct as of February, says Dept of Statistics

The unemployment rate this February increased to 3.3 percent compared with 3.2 percent in January, said the Department of Statistics Malaysia today.

"The unemployment rate in February was not influenced by the internal shock due to the Covid-19 outbreak and it is expected to affect the March unemployment rate," he said in a statement today commenting on the Key Statistics of Labour Force in Malaysia report for February this year.

Mohd Uzir said the number of the labour force in February increased by 2.1 percent to 15.87 million people compared with the same month last year.

During the same period, he said the number of those employed also increased 2.1 percent to 15.34 million people.