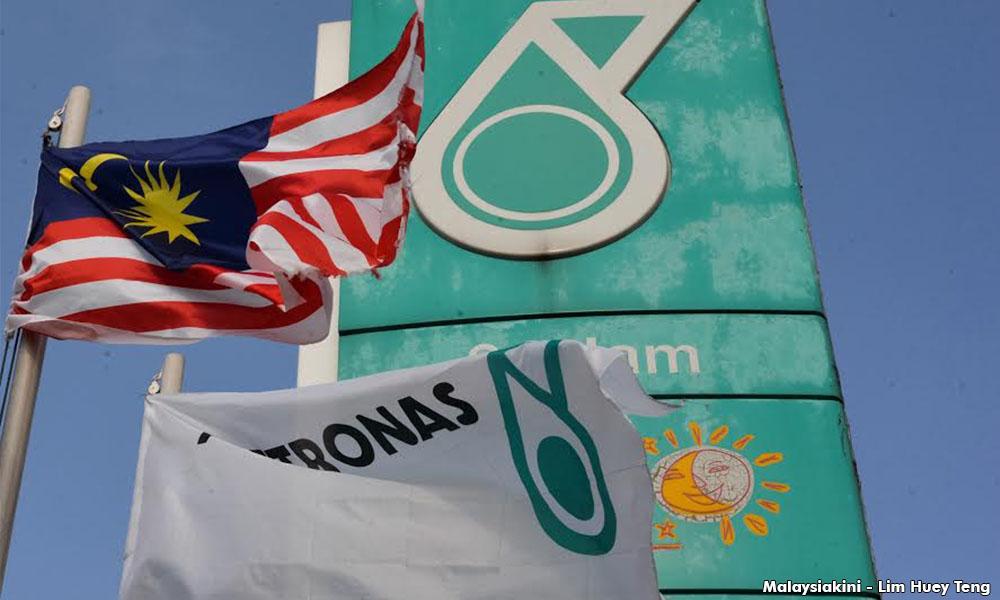 Petronas has raised US$6 billion (RM26 billion) in a multi-tranche senior bond offering, the oil company's first of such a sale in five years.

Petronas' return to the bond market comes as oil prices trade near 18-year lows after losing more than half their value this year. The company has warned of project delays due to coronavirus-related lockdowns around the world, and other global oil companies have said they are cutting spending and slowing investments as well.

"There were robust demands for the bonds with the order books reaching US$37 billion at the time of pricing, which was one of the largest order books by an Asian issuer ever," the company said in a statement.

It was the company's first bond sale since a US$5 billion offering in March 2015.

Petronas said the proceeds will be used by the parent company or subsidiaries for refinancing, capital expenditures, working capital and general corporate expenses.

Petronas is the sole custodian of the oil and gas resources in Malaysia, which ranks among the world's top five exporters of liquefied natural gas by capacity.

The oil and gas company is fully owned by the government, and according to ratings agency Fitch, has accounted for 15 percent of Malaysia's revenue over the last five years.

Its biggest domestic project, the US$27 billion refining and petrochemical Pengerang Integrated Complex, suffered a setback last month after a fire and explosion killed five. The project, in which Saudi Aramco is a partner, is set to begin commercial operations this year. - Reuters

business & finance
petronas
bonds
fitch ratings
Related Reports
For every US$1 drop in oil price, gov't loses RM300 million - Mustapa
3 months ago
Petronas cautious over dividend to government as energy prices tank
3 months ago
Economy on cusp of negative growth due to coronavirus
3 months ago
KiniGuide: What does the RM250b stimulus plan mean?
3 months ago