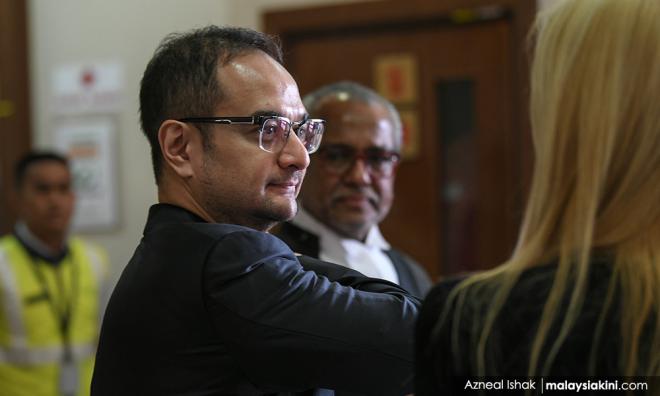 As part of the recent deal linked to Riza Aziz' discharge not amounting to an acquittal (DNAA) in a 1MDB-linked money laundering case, the Kuala Lumpur High Court allowed the government to seize over RM600,000 from the Hollywood movie producer.

Judge Mohamed Zaini Mazlan allowed the government to forfeit the mixed currencies that were seized from the home of Riza Aziz, his stepfather and former prime minister Najib Abdul Razak, and his mother Rosmah Mansor.