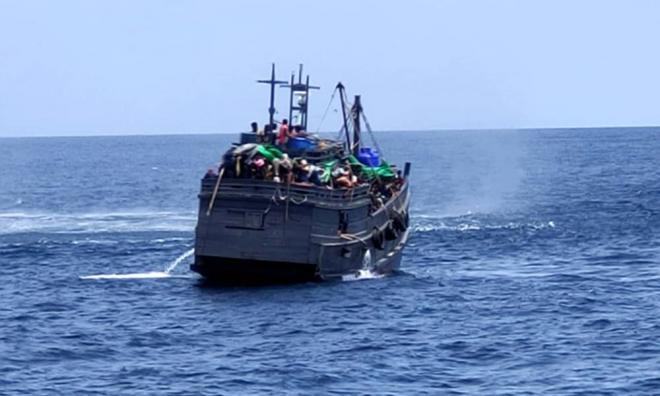 Survivors from a boat crammed with over 300 Rohingya refugees told authorities that dozens of their people perished and their bodies were thrown in the sea during a tortuous four-month voyage.

The head of the Malaysian Maritime Enforcement Agency (MMEA) described the ordeal suffered by Rohingya whose damaged boat had made land in Langkawi on June 8, with 269 people aboard.