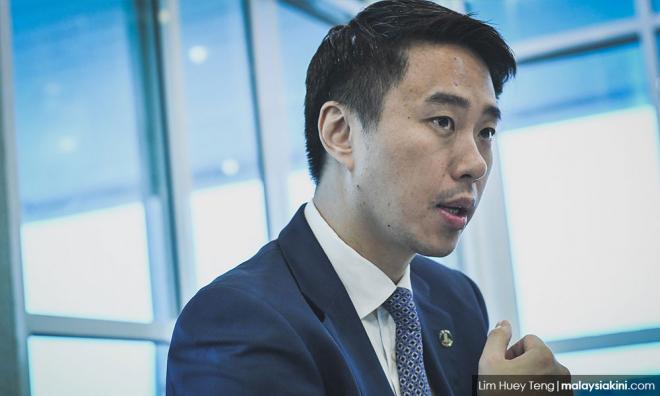 INTERVIEW | The "Sheraton Move" political coup in February hit the Sarawak PKR badly, with three of its five parliamentarians, including former works minister Baru Bian, abandoning the party together with three state assemblypersons.

With talk that the next Sarawak state election may be held together with the next general election soon, it is generally believed that the Gabungan Parti Sarawak (GPS) coalition - which controls 72 out of the 82 state seats - will easily retain power and perhaps even wrest back the seats held by the opposition.

GPS, formerly known as Sarawak BN, had deserted BN following its defeat in the 2018 general election. GPS has since has returned to Putrajaya, as part of the new Perikatan Nasional government.

The question that hovers is, can Sarawak PKR...