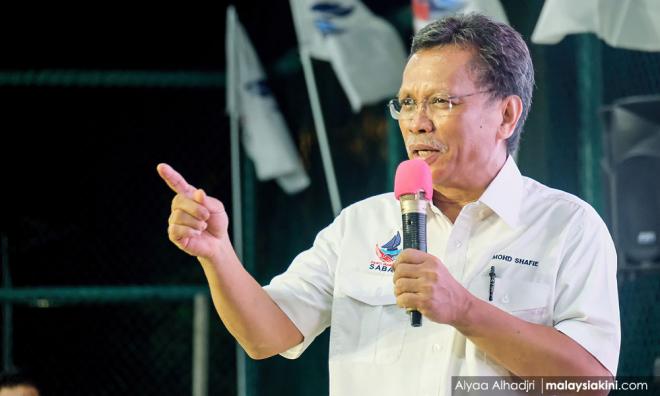 COMMENT | As Sabah’s leaders work to resolve the elite impasse on who will lead the state and form a coalition government, analyses of the election results have begun.

This article lays out a preliminary analysis of voting by the main ethnic groups in Saturday’s election. It is the first of two pieces on the election. The findings show that the drop in turnout was significant, especially among traditional Warisan Plus supporters. Ethnic swings, however, were comparatively more modest, but also worked against Warisan Plus.

Ethnicity played a role in splitting the vote, particularly tapping into ethnic loyalties at the local level. The pattern of engagement along ethnicity follows a uniquely Sabah pattern, but broader trends of polarisation and disengagement are emerging.

Let me begin the piece with four methodological notes. First, this analysis is preliminary, as it uses macro results at the seat level as opposed to micro polling station results - which are not yet available.

Second, it is a narrow analysis. As my earlier analysis of GE14 voting in Sabah argued, it is necessary to look at voting from multiple social cleavages - generation, gender and class, as well as ethnicity...
All Access Plan
starting from