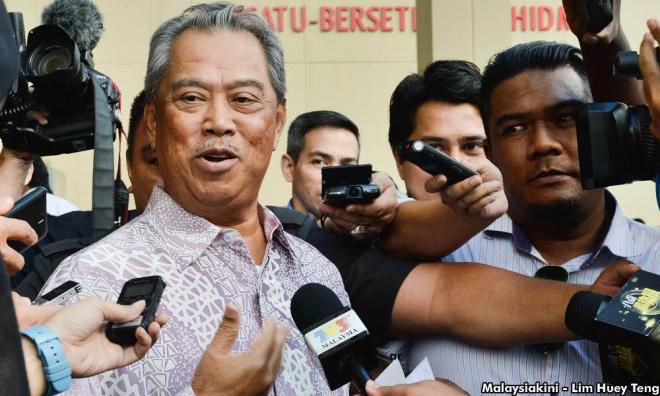 Umno, as a member of the ruling Perikatan Nasional (PN) government, has for months toed the line despite brewing discontent over what it perceives as Bersatu sidelining the party.

Several Umno MPs who were speculated to be defecting to the opposition, threatening Prime Minister Muhyiddin Yassin's fragile majority in the Dewan Rakyat, have also repeatedly denied such plans.

However, the release of a statement by the Umno political bureau on Oct 13 declaring that the party is mulling quitting the PN government and wants a new deal has opened a can of worms.

It was a signal to disgruntled Umno leaders that it was now an open season and several of them have since come out to publicly criticise Muhyiddin's leadership.

Not all Umno leaders were on board with the current confrontational direction but proponents of a more combative style managed to get an upper hand by slipping the political bureau statement to...