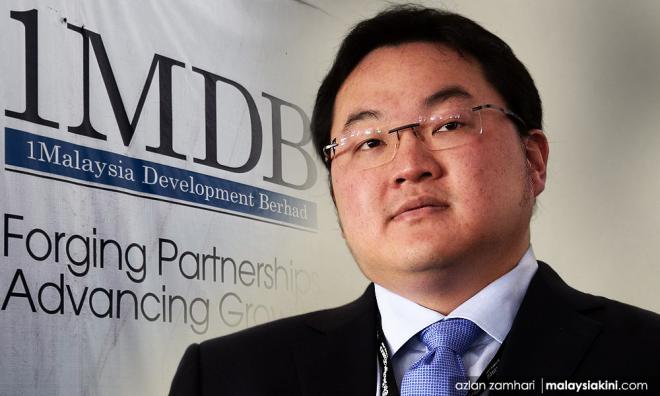 Jho Low's phone recording and other news you may have missed

1. A phone communication recorded in a special report by Al-Jazeera revealed how fugitive businessperson Low Taek Jho attempted to strike a deal with the Pakatan Harapan administration to seek legal immunity, while Inspector-General of Police Abdul Hamid Bador assured him safe passage to return to Malaysia.

2. Warisan’s Bugaya assemblyperson Manis Muka Mohd Darah has died after suffering kidney problems, just a day after the passing of the Gerik MP Hasbullah Osman. Both deaths will necessitate by-elections being called.

3. More than 160 migrant workers who checked into a budget hotel for quarantine have turned out to be infected with Covid-19, prompting safety concerns for the surrounding community.

4. Glove manufacturer Top Glove said only 27 percent of its workforce have been affected by the enhanced movement control order in Meru, and its factories there will continue operating at reduced capacity. About 3,550 workers will be tested for Covid-19.

5. The Employees Provident Fund will continue to sell its assets to fund depositor withdrawals. Analysts say this is a stop-gap measure in light of a challenging economic environment, while former prime minister Najib Abdul Razak said the EPF should help its contributors rather than protecting its investments.

6. Former transport minister Anthony Loke has questioned the government’s reversal of an exemption he granted last year that was meant to speed up the repair of submarine cables and entice technology companies to set up data centres in Malaysia.

7. Ketari state assemblyperson Young Syefura Othman said she has been directed to pay a compound for breaching the conditional movement control order in Selangor and she intends to pay up soon.

8. The early success of a new breed of vaccines targeting Covid-19 has sparked hope that the technology could be turned against other future pandemics and even cancer.

9. Zoo Negara said it is facing a financial crisis due to the current wave of Covid-19 infections and only has enough emergency funds to last three months.