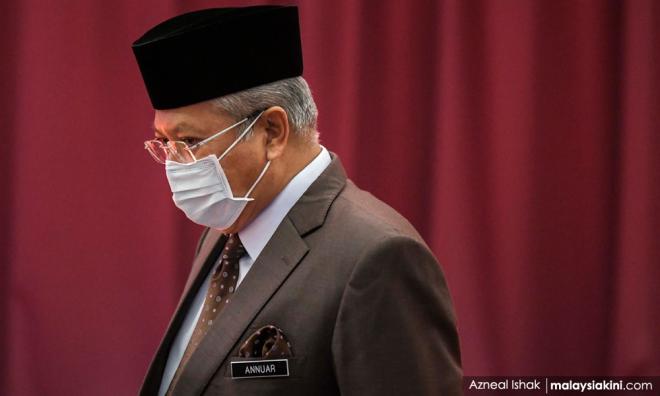 Annuar: Those 'uncomfortable' now will understand my position later

While some Umno leaders have expressed their dissatisfaction with the stance and statements of recently discarded BN secretary-general Annuar Musa, he said that in time, his actions would be understood.

Although he did not provide details in his post on Facebook, Annuar made the cryptic remark after he was said to have made comments that tarnished the party's image besides attacking president Ahmad Zahid Hamidi.