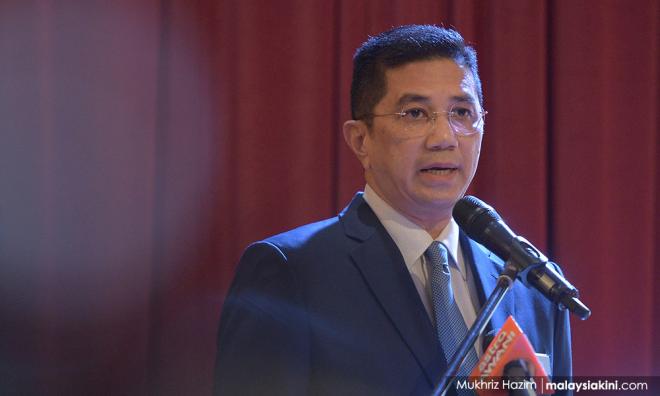 The latest round of movement control order (MCO) which will begin tomorrow will not require as many industries to close down as when the same rules were imposed in March last year.

When the first MCO was imposed, essentially all forms of manufacturing that did not involve food as well as construction were barred.

Even pawnshops, which were initially disallowed last year are on the list of exemptions.

The industries approved to operate during the MCO is appended at the end of this article.

It is not immediately clear if regular retail shops (e.g. clothing, stationery or hardware etc.) will be allowed to operate. Malaysiakini is following up on this with the Domestic Trade and Consumer Affairs Ministry.

International Trade and Industry Minister Azmin Ali said for this round of the MCO, industry players have been duly consulted.

"Based on the engagement and cooperation with industry groups, chambers of commerce and other interest groups, Miti has designed a standard operating procedure that is comprehensive, relevant and practical.

"The SOP (available on the Miti website and below) will ensure business continuity," he added in a statement.

Azmin said ensuring business continuity was a responsible thing to do as it will ensure economic growth and investments.

Moreover, the minister added the government also considered the need to ensure stability in exports as Malaysia played an important role in the global supply chain.