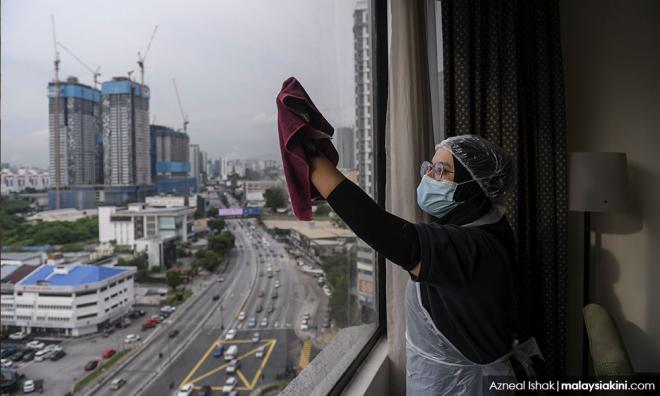 COMMENT | Will a rising tide lift all boats in Malaysia?

COMMENT | “...In the past, a total income of RM800–RM1,000 could support six people or more. Nowadays, you can barely support three people, and even that is a nightmare... Malaysia has developed, but the rakyat [people] has been left behind because incomes have not increased.”

These are the popular opinions and beliefs among Malaysians who participated in our 2019 joint World Bank-Universiti Malaya qualitative study on living standards in Malaysia. The Kuala Lumpur skyline is emblematic of a modern, rich city, but closer to the ground, a conversation with the Grab car driver tells a different story of how most Malaysians struggle in their daily lives.

Even before the pandemic, there was a growing sense among the rakyat that the headline successes of Malaysia’s economy were not translating into real improvements in their daily lives. A previous study done by the World Bank on Malaysia’s cost of living challenges showed that many households need dual incomes and some even multiple jobs to make ends meet, suggesting that most people were not better off despite rapid economic growth in past decades.

Our latest report, Aiming High: Navigating the Next Stage of Malaysia’s Development, argues that while Malaysia is expected to reach the important milestone of becoming a high-income economy within the next 3-7 years, the bigger challenge is for the country to ensure that as the nation prospers, so do its citizens...