“Everyone knows my appointment (as the PM candidate) would ensure Harapan's defeat (in the election). So what is there to fear about Anwar and I meeting?”

COMMENT | Here’s the latest from MCA leader Ti Lian Ker: “While both Larry and Curly often suffered injuries, Moe - apart from being criticised or insulted - would not be hurt or suffer any injuries.”

You do realise that this sounds more like MCA, MIC and Umno, right?

While MCA and MIC have suffered injuries from electoral setbacks, Umno apart from being insulted and criticised has not suffered the loss of support of its communal base. Hence BN are the Three Stooges of the Malaysian political scene, a joke but one played on the Malaysian people, who either support them or do not.

And here is the thing. This election is about Umno, not MCA or MIC. It’s about the Malay vote. Amanah leader Khalid Samad said it best - but it is what Pakatan Harapan has been saying all along - as to why former prime minister Dr Mahathir Mohamad is Harapan’s PM-designate. It is also why Umno needs PAS to split the Malay vote in their favour (they hope), which is why PAS has become the loyal acolytes of Umno. 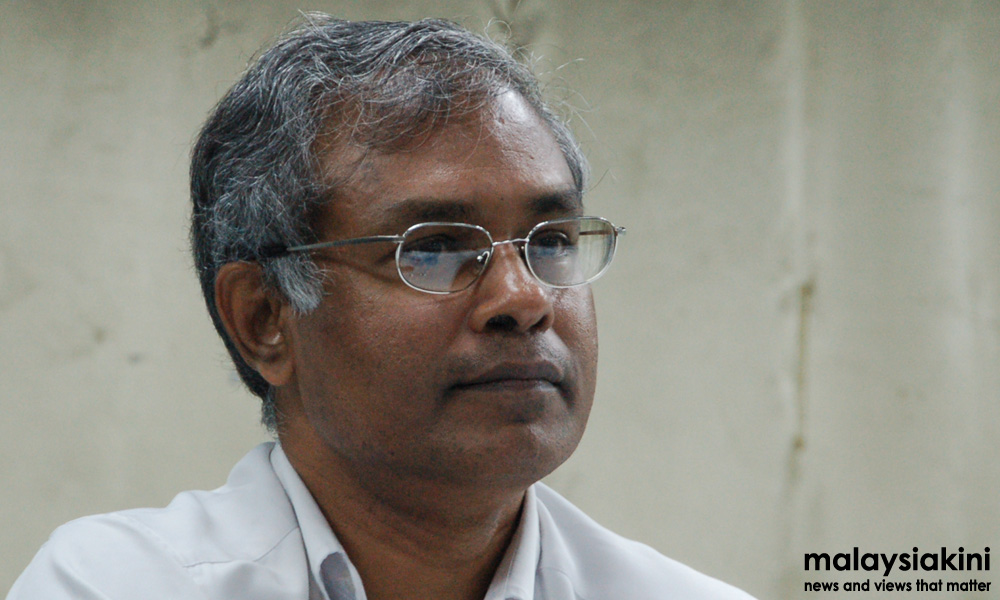 Of course, the most important vote is the rural Malay vote which is where PSM’s Michael Jeyakumar (photo) has the right of it - “The decision to bring Mahathir in is because earlier on, for five years, the opposition has failed to deal with the concerns of the rural folk. This is the weakness of Harapan, which has brought us to the situation of having to invite the old man in."

Many opposition supporters think that Harapan can win this election. In fact, they are sure of it. While I do not share their optimism, the reality is that Harapan does not really need to win this election to destroy Umno. All they have to do is cripple Umno in the Peninsular and Umno will fold.

Crippling Umno means breaking Umno’s chokehold on the “Malay” vote, which is less complicated than it sounds but as they say, the devil is in the details. Some opposition supporters and political operatives from both sides of the divide have looked at the recent Iseas-commissioned survey on Johor as some sort of bellwether, as either hopeful or pessimistic, but ultimately as recent history has shown polls sometimes do not accurately reflect the sentiment on the ground. 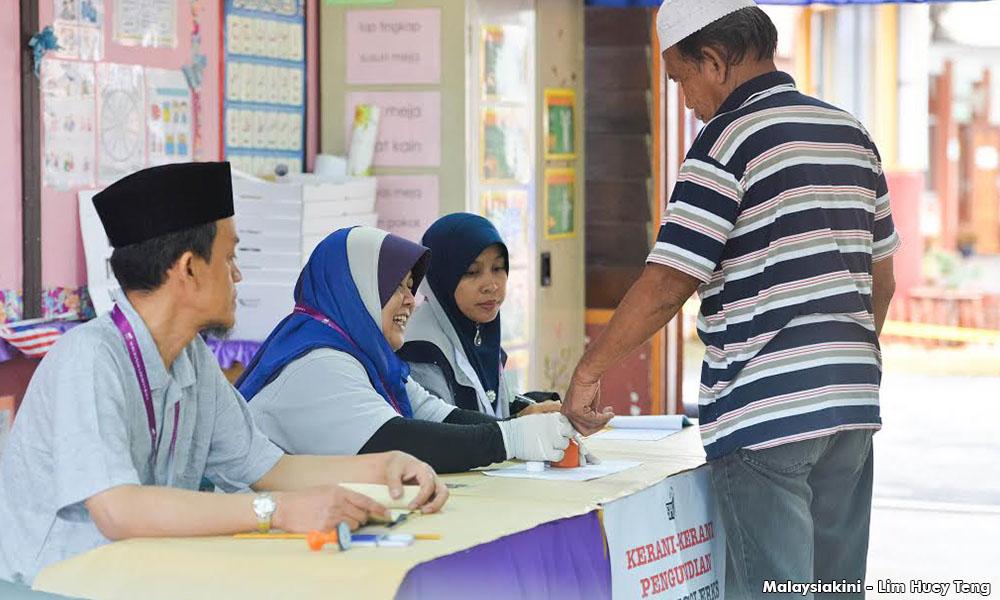 The bottom line is that many in Umno do not want to share power with PAS. They do not want to be beholden to a group of religious extremists who would demand things that would be detrimental to their way of doing things...