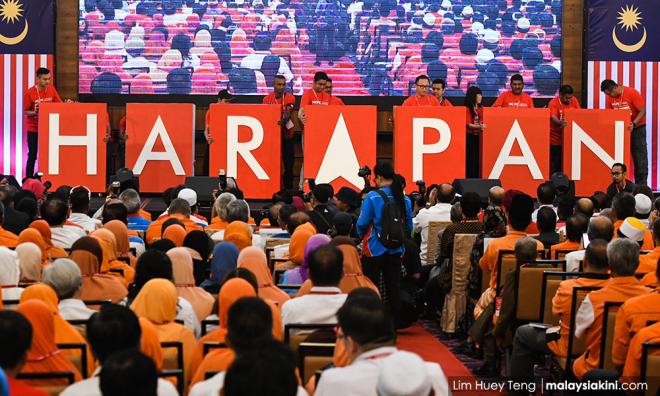 COMMENT | Like many Malaysians, left simultaneously bedazzled and fuming by desperate politicians jumping ship and welcomed aboard by those on the sinking 'Bahtera Merdeka', I was angry. I still am.

I wrote a series of social media posts to register my disgust towards the nature of Pakatan Harapan’s politics, and how this is going to lead the coalition and the country towards disruption.

The years leading to the next general election will see politicians busy focusing on how to kill each other politically, if not sending each other to jail, rather than helping communities. Time and resources to do good, whether utilitarian or ontological, will be wasted.

What exactly should be our agenda? What do the people want from those elected into office and paid handsomely to talk and argue in Parliament? What was the promise and how do we reclaim the agenda?

But first, some of my notes of disgust: