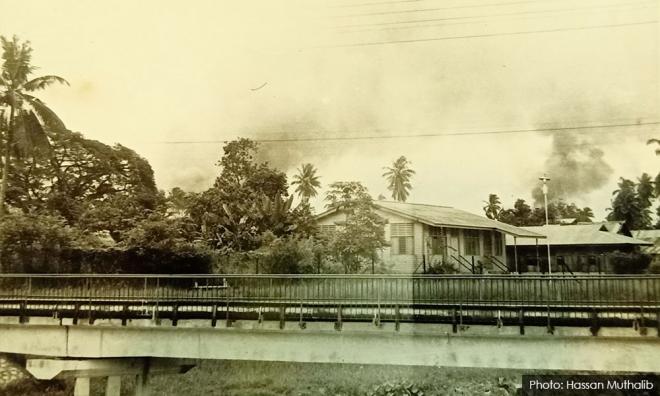 "Those who do not remember the past are condemned to repeat it," is the famous saying of philosopher George Santayana.

We must understand why the May 13 riots happened in order to ensure that we do not see a repeat of it.

We have been haunted by the spectre of May 13 for far too long. Irresponsible politicians and opportunistic individuals have used this as a way to dissuade dissidents from ‘rocking the boat’ or ‘playing with fire’. Those who challenge the status quo have been met with warnings of a ‘repeat’ of riots.

Fifty years later, prejudice and distrust of ‘the other’ remain prevalent. Bigotry, prejudice and racism give rise to intolerance, as race and religion are used as political currency.

May 13
Related Reports
Daim laments the return of racism
a year ago
Muhyiddin: No official request to declassify May 13 documents
a year ago
50 years on, seeking the path to reconciliation after the May 13 riots
a year ago
Murder and mayhem in Kampung Baru - my May 13 story
a year ago