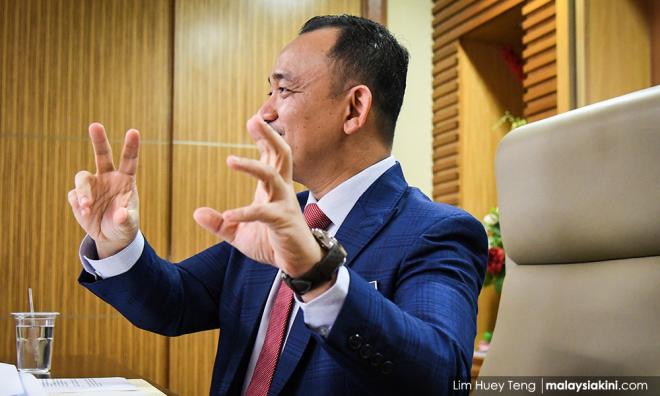 COMMENT | A couple of years ago, I encountered some problems with my car tyres - so I took it to my mechanic, Seng, to get them changed. Unfortunately, Seng was occupied, so he assigned one of his workers to attend to my car. Not comfortable with someone new working on my car, I made my worries known.

“Seng, pekerja you tu okay ke (Seng, is your worker any good)?” I asked.

“Baguih baguih. Dia hor, cepat belajar punya budak. Gerenti tarak problem punya (He is good. He is a fast learner and there will be no problems),” said Seng.

“You janji punya ha (I am taking your word for it).”

A few minutes later, a Malay man in his early 20s walked up to my car and drove it into the workshop. As the car was parked over the pit, ready for the tyres to be changed, he got out of the car and began speaking in Cantonese to his boss. I was surprised to witness a young Malay man speak the Chinese dialect with such ease...

Maszlee Malik
Education
Matriculation
Related Reports
Knowing another language opens up billions of opportunities
23 May 2019
Amid matriculation debate, Azmin says goal is to help B40 enter university
22 May 2019
DAP urges cops to act on 'replace Maszlee' fake news
22 May 2019
Cut the slack on Maszlee Malik
22 May 2019