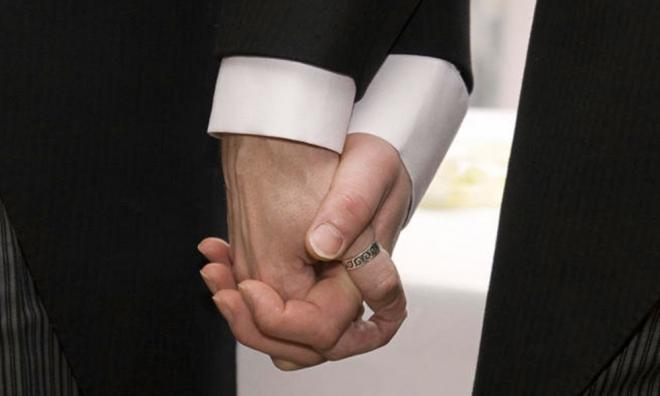 Tears of the silenced

COMMENT | I met Q when we were coursemates at university together. He was a quiet person who mostly kept to himself, and was quite effeminate.

After many assignment groups, study groups and mamak sessions together, he began to open up to us about his conservative family back home, and their concern that he had never had a girlfriend.

The truth is, he had never found himself attracted to girls. He had plenty of friends who were girls. He just had never felt that romantic chemistry with any of them.

He was shy about his friendship with boys, and mostly kept to a close group of friends whom he trusted...