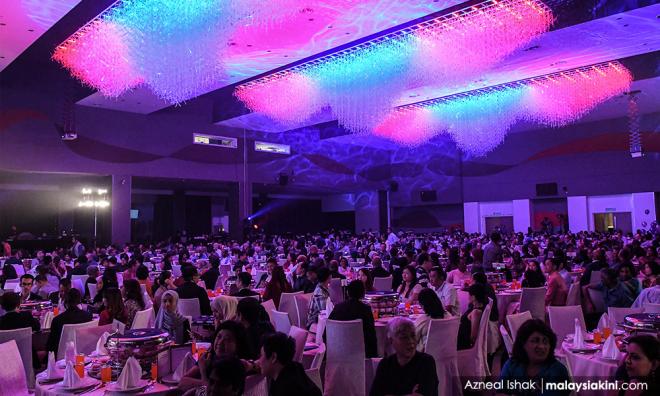 COMMENT | Malaysiakini’s 20th anniversary dinner over the weekend was a joyous celebration, reminding me how far press freedom in Malaysia has come since the website’s foundation during the heady days of Reformasi.

Having been in another media company from 1996 to 2018, I can’t pretend to have been part of the Malaysiakini story, but I have certainly been a witness to its struggle against adversity, both as an official of the National Union of Journalists (from 1998 to 2008) and a Youth wing leader of the smallest Barisan Alternatif party during that Reformasi era.

Yet even during the run-up to the dinner, I was reminded of the ever-present pressure exerted upon the media by politicians. There was the odd message accusing us of being biased, playing up sensationalist angles, misquoting, spinning – the works.

Now, shooting the messenger is nothing new. It’s very common, in fact, for an exposed politician who has said or done something foolish or irresponsible to try and point fingers at the media that reported these words or deeds.

My take on this is - if you keep scoring own goals, are we supposed not to report the match result?

And how come you have so much courage to scold the press, but not your own teammates who are the source of the problems?...