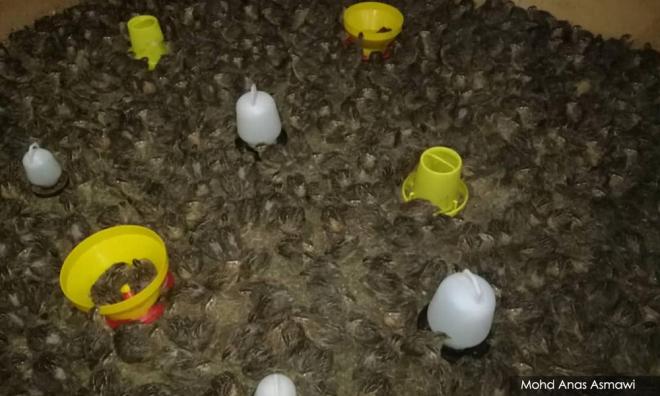 COMMENT | “The greatness of a nation and its moral progress ...,” Mahatma Gandhi said, “... can be judged by the way its animals are treated.” If we apply that test to the world as a whole, how much moral progress have we made over the past two millennia?

That question is suggested by The Golden Ass, arguably the world’s earliest surviving novel, written around 170 CE, when Emperor Marcus Aurelius ruled the Roman Empire. Apuleius, the author, was an African philosopher and writer, born in what is now the Algerian city of M’Daourouch. He learned Latin and Greek, completing his education in Athens and visiting Rome before returning to the region of his birth.

The Golden Ass is a first-person narrative told by Lucius, whose interest in magic takes him to Thessaly, a province of Greece renowned for the ability of its sorcerers. But his quest to learn the dark arts ends badly when he is turned into a donkey. In that guise, Lucius describes, from the animal’s viewpoint, the life of a lowly working animal in Roman times.

The various forms of mistreatment inflicted on the donkey fall into three categories. There is sadism - a slave boy for whom he carries wood gathered from the mountainside loves to torment him by beating him with clubs, adding rocks to make his load even heavier, tying stinging thorns to his tail and finally ...