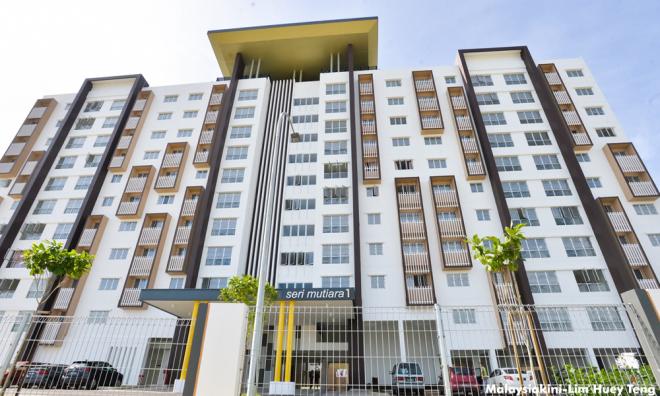 LETTER | Often, we would encounter some property rental advertisements specifying a certain racial requirement, such as “Malaysian Chinese only”.

Recently, a 25-year-old man had been rejected by 10 landlords while looking to rent a room in Penang just because he is not pure Chinese.

In light of this incident, Penang Deputy Chief Minister II P Ramasamy urged the government to come up with relevant anti-discrimination laws in order to prevent racial discrimination in such circumstances from continuing to happen.

In my opinion, the above case of the young man is clear-cut discrimination. However, a rational discussion will involve looking into arguments from both sides. Hence, I would like to offer some perspectives from another side of the coin.

The term “racial discrimination” is defined by the Cambridge Dictionary as “unfair treatment of someone because of their race.” The keyword here is “unfair treatment”. It means a certain group of people is treated differently from the others and the result of such treatment is unfair and unjust.

He/she is not completely being denied from renting a property. If the racial requirements are deemed to be discriminatory in nature, then there would be plenty of government policies which could be regarded as discriminatory.

The landlord has the absolute right to chose whom he/she wants to rent the property to because he/she owns the property. He can do anything with the property including renting it to a specified person.

Not allowing the imposition of racial requirements for property rentals, it would deprive the landlords' freedom of contract and freedom of choice.

However, as I have mentioned above, I am of the opinion that such racial requirements are discriminatory and must be done away with. The reason that such requirements exist is because of the landlords' unpleasant past experiences coupled with racial stereotypes and generalisations of certain races and ethics.