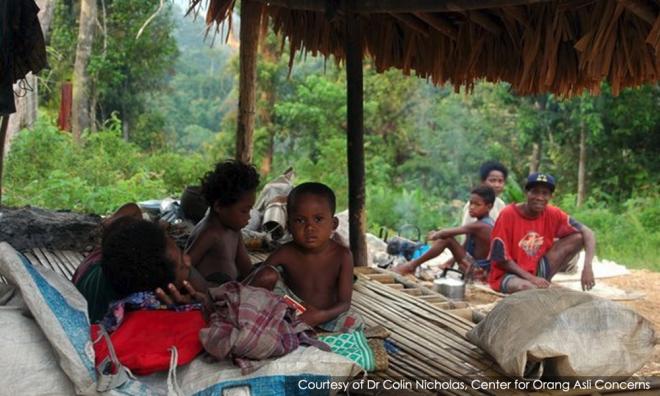 More needs to be done to help Bateq tribe

LETTER | The recent tragedy of the deaths of 15 Bateq tribe members of the Orang Asli community in Kuala Koh, Kelantan, has blemished the image of Malaysia.

It is a serious case involving a small community, and the authorities seem to be without concrete plans to help them sustainably in the long term. Measures taken so far have been ad-hoc.

Personally, I feel the state and federal Governments always wanted to bring the Orang Asli to mainstream development, oblivious to their atheist culture lifestyle and failed.

Our Parliamentarians must debate on the fate and future of the Bateq tribe in Dewan Rakyat, initiated by the MP of Gua Musang, where Kuala Koh is located.

The Orang Asli, in particular, the Bateq tribe, need help from pragmatic and committed leaders who can steer them to new heights.

I have been to Taman Negara, Pahang thirty-three times, and climbed Mount Tahan five times (via Merapoh and Kuala Tahan). I hired the Bateq as guides during my hikes. Mix with them and they always complain of the mistreatment they receive.

One example is schooling. The Bateq complained that teachers and students shun and isolate their children, and as a result, attrition among Orang Asli students is high.

Also, the Orang Asli had acted as guides in Taman Negara, where they have lived for generations. Lately, their jobs have been taken over by others.

They really need help in the form of ”special education, versatile syllabus and motivated teachers”, to give them a better opportunity of improving their life in this new era.

At present, they are only receiving superficial help. There is a lack of clear objectives on how to help the Orang Asli improve their lives.

Education that is applicable in the real world is paramount for the Orang Asli. It has to be dynamic, headed by dedicated and competent professionals.

We also need to look at diverse regions such as Brazil and Borneo and adopt and adapt their best practices in helping the indigenous tribes there.

Let’s not wait for another tragedy before we start helping this impoverished and forgotten society.