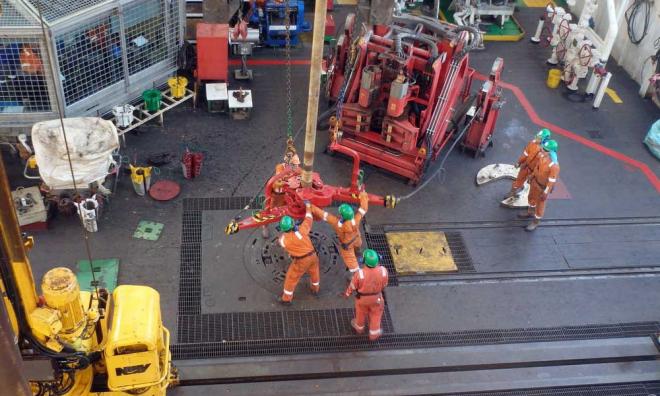 The rights of the 'unsatisfactory worker'

LETTER | With numbers of graduate not employed coming to 600,000 as stated, the employed must have been lucky enough to get the job to survive.

With the exception of the government sector group, administrators often have little tolerance for poor performance in the workplace.

Confronting these issues can often be an awkward and challenging process.

Once an action is taken on "certain employees", the risk of a claim for unfair dismissal, or even discrimination, will befall on employers who fail to adhere to the expected process.

Unsatisfactory performance covered by competency or poor performance procedures can become apparent in a number of ways. This may include:

Sometimes, the "victimised employees" never had the chance to meet face-to-face with administrators in getting explanations on where they are going wrong, and what support and training that can be given to resolve the problem.

Seldom, the code of practice or formal route which provides the information and guidance to allow employers to deal fairly with staff in performance-related issues are given.

Thus it is very frustrating to most "victim" that they are facing an unfair action against them.

There are a number of "bold and brave" victims who will definitely face the consequences as they know the "standard procedures" called for.

For employees who think that they had been victimised, it is best to know the followings.

Before any disciplinary action can be taken against you, necessary investigations to establish the facts and substantiate the poor performance should be done.

An investigation may include a review of appraisal records or work monitoring. If there is an investigatory meeting, this should not in itself result in any disciplinary action.

Should the administrators decide that there is a disciplinary case to answer, you will be notified of this in writing, setting out the nature of the poor performance, the appropriate evidence and the possible consequences (such as being provided with a warning).

The victimised employee should be given details of the time and venue of a disciplinary meeting, together with the right to be accompanied by a work colleague, a counsellor representative or an official.

Victims should have the right to know whether disciplinary action is justified right after a disciplinary meeting.

In the right practice, an employee at fault will be provided with a first written warning, setting out the nature of the poor performance, together with the improvement required and the timescale for such improvement.

Their work should be properly reviewed and monitored during this time.

Many victims of poor performance were not given an improvement plan, a lengthier document specifically detailing what is required to improve and giving timescales.

Poor and bad administrators will think that they had nailed the problem of poor performance only to find the performance dips again after the written warning has expired.

The said poor performer should be given a time frame for improvement and/or extend the length of time.

A poor performer should also be notified in writing of their right to appeal any disciplinary sanction, together with the time period for appealing (this is usually up to five working days).

Any appeal should be dealt with as impartially as possible and ideally should be heard by a different administrator than the one who dealt with the original disciplinary procedure and decision.

As with the initial disciplinary meeting, your employee has a statutory right to be accompanied at an appeal hearing.