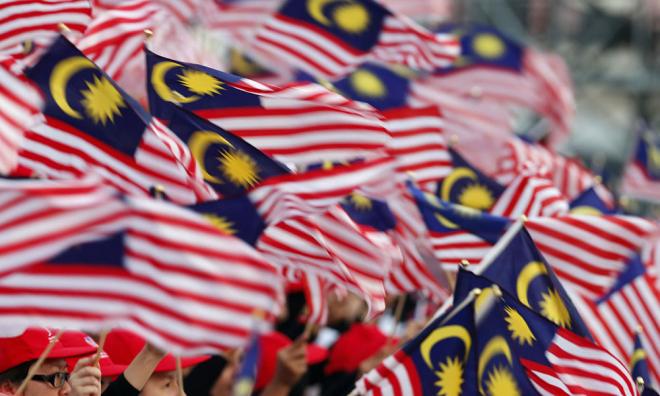 LETTER | Pusat Komas applauds the Perikatan Nasional (PN) government for propounding the National Unity Action Plan (NUAP) (Blueprint) 2021-2030. It is unequivocally a step forward to promote unity at this juncture, yet some poignant reservations from the past must be weighed before yet another idea takes the form of paperwork instead of solid execution.

It is further troubling to comprehend that the PN government has in several instances displayed itself as a Malay Muslim government. Glaring contradictions between these two stances may indicate that Muhyiddin Yassin-led government is rather insincere in the agenda of national unity while clamours of racial politics linger in the air.

On that account, we are deeply concerned whether the PN government truly possesses the political will to implement the suggestions and recommendations stated in the document instead of it being a symbolic move as what we have seen with the establishment of the National Unity Consultative Council (NUCC) whose recommendations were only disclosed by the former national unity and social wellbeing minister P Waythamoorthy.

Microscopic analysis reveals some concerning areas in the NUAP. Chiefly, the grundnorm mentioned in NUAP contradicts the definition of perpaduan (unity) in which the reference is made from selected provisions in the Federal Constitution.

While the provisions of the Constitution remain intact, the emphasis seems to suggest weighted importance on the majority ethnic group instead of equality for all.

The emphasis on the constitutional provisions seems to accord weightage on the majority ethnic group instead of equality of treatment for all. This contradicts the notion of 'perpaduan' that seeks to build a national identity featuring one race, one language and one nation.

Pusat Komas is cautious and curious as to whom the implementers of the proposed unity actions plan will be. In the past, the National Civics Bureau (BTN) was established under the pretext of building national unity, but it ended up as a tool of political propaganda perpetuating hate and racism amongst Malaysians.

Thus, the implementers cannot be composed of merely civil service officers who mouth these phrases but must embody actual conviction to dismantle racism on the Malaysian soil.

The implementers must come from a varied background and have the moral courage to stand up against all forms of racism in the country while skills to reshape a new agenda for the nation should be made compulsory.

With that in mind, Pusat Komas would like to suggest to the government to strengthen the existing modules such as Ethnic Studies in varsities and Civic education in secondary schools rather than developing new sets of modules in relation to inter-ethnic relationships.

At the same time, the quality of these modules must be assessed and the process of evaluating its effectiveness must be made transparent.

One of the major issues with the NUAP is its inability to recognise ongoing racism and racial discrimination as a hindrance towards national unity. Existing laws and policies that accentuate racism and discrimination are neither tackled nor addressed.

The NUAP fails to state concrete measures addressing the structural issues that have been a major contributor to perpetuating racism.

Although NUAP appears to emanate all the possible positive virtues, Pusat Komas is strongly convinced that it can be massively improved for the betterment of Malaysian society.

Many NGOs working on the subject matter of eradicating racism and promoting national unity must be brought to be an important partner/stakeholder in advancing the topic of national unity. The government must show its willingness to collaborate on this important national agenda.