"Budget 2016 is very disappointing in the sense that it fails to provide a 'shot in the arm' that the economy badly needs.

"Instead of spurring economic growth, the budget is likely to dampen it," he said in a statement today.

The two main sources of economic growth in Malaysia are through investment and consumer expenditure, he said.

Investor confidence has been severely hurt by the ongoing financial scandals in the country, he explained, while consumer sentiments are taking a hit from the goods and services tax (GST) and the increased income tax rates.

The Budget 2016 failed to address these 'crises of confidence', with nothing much in it to stimulate investor confidence or raise consumer sentiments. What the economy needs is a stimulus in the form of greater private sector expenditure through increased investment expenditure and consumer spending, he pointed out.

"Alas, this budget may do exactly the opposite. A budget is not just about great sound bites and making a show of offering goodies," he lamented. 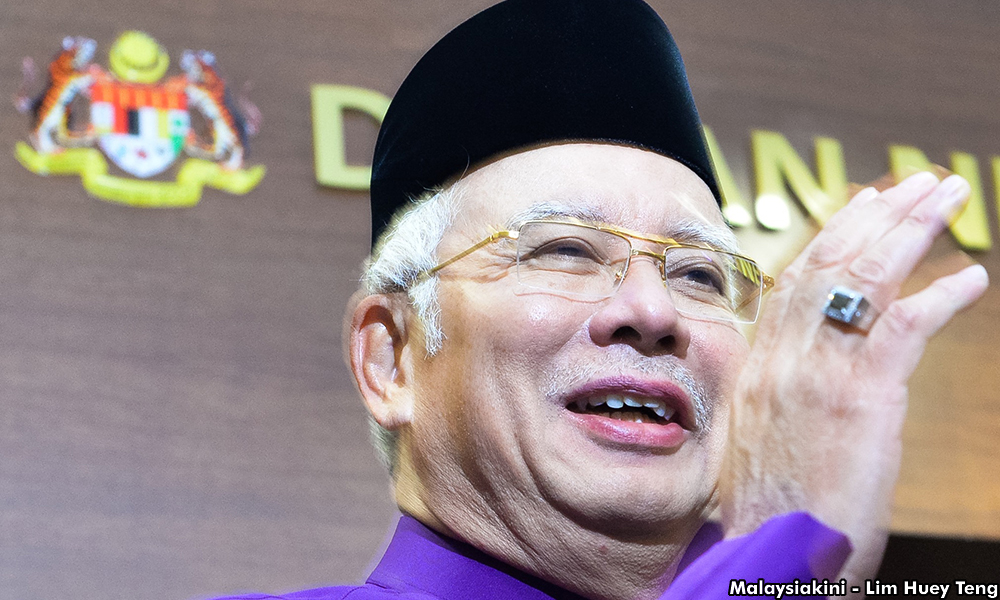 He also criticised the prime minister's remarks on GST in his Budget 2016 speech yesterday.

Najib ( photo ) had said that the GST had increased government revenue by RM21 billion, which would not have happened had they stuck to the sales service tax (SST).

Nothing to brag about

Azmin said that this was not an achievement to brag about.

"Of course the revenue will increase. You are taxing the rakyat through and through," he said.

Malaysia's implementation of GST, he noted, is not in line with other countries with GST.

Most countries, he said, reduced income and corporate taxes simultaneously with the implementation of GST, but not in Malaysia.

"It is a double whammy for Malaysians as they end up paying more taxes than before.

"In fact, the Najib government has failed in the overall generation of revenue when you consider that it is only because of GST that we managed to save the day," he said.

The underlying problem of inflation, he added, has also not been addressed in the budget.

"The budget's theme about "Prospering the Rakyat" sounded good on paper but as we have seen in the case of last year's budget, the Najib administration will fail to deliver at the end of the day," he predicted.

Budget 2016: Subsidy cuts and other things Najib didn't tell you