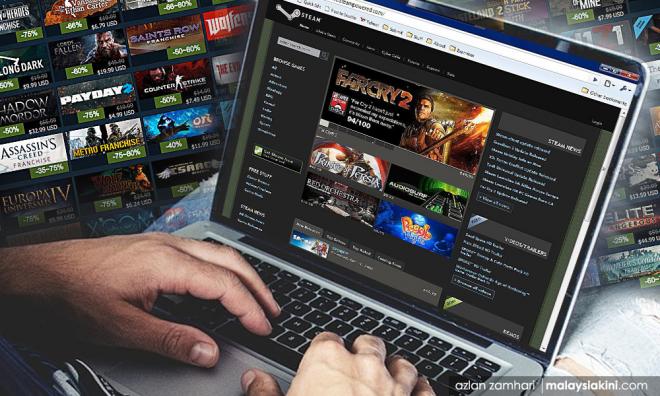 Putrajaya has blocked access to Steam, the world largest online video game store, following a complaint about a game depicting religious figures that can be bought from the website.

Several Steam users told Malaysiakini that the website was inaccessible since this evening, although the Steam software - which is required to launch downloaded games - was still functional.