Feuding political parties have set aside their differences and pledged to mobilise for relief efforts after Penang was hit by heavy flooding following the state's highest rainfall in recorded history.

In separate statements, PKR, PAS and Amanah said they have mobilised their members to assist in flood relief efforts.

"In a critical situation like this, all quarters must put aside sentiments and focus on saving and assisting the victims. 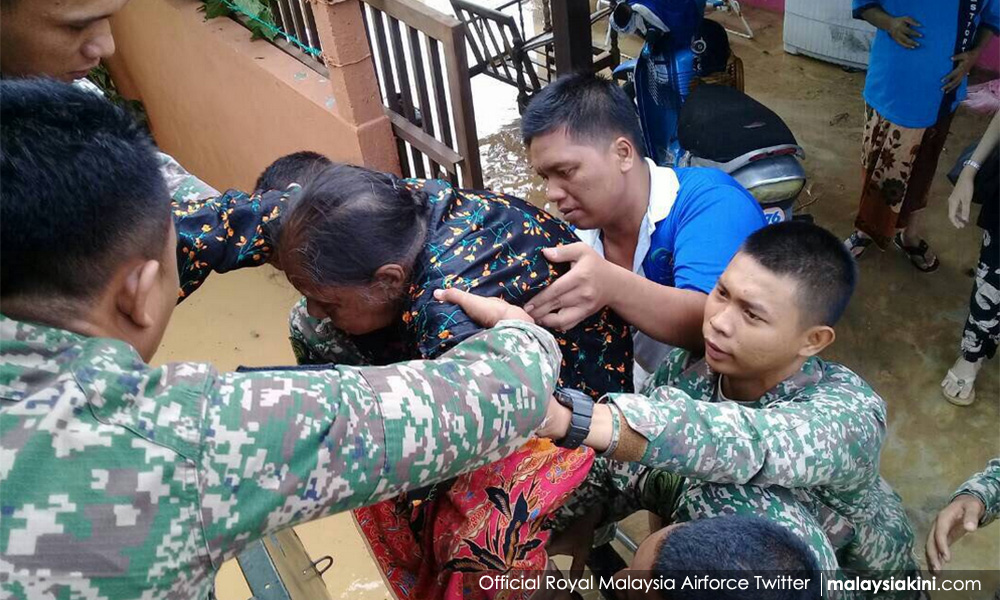 "I hope all those affected will be patient and prioritise their safety," he said in a statement.

"I pray that Allah will grant patience and strength to the people of Penang in facing this.

"I also hope that those affected will heed instructions by the authorities to ensure their safety," she said in a statement.

"I have been informed that Amanah has opened operations room at the Sungai Dua JKKK hall and at the service centre of the Permatang Pasir state assemblyperson.

"I pray that the victims will remain strong in facing this test," he said.

"All help, donations and volunteers are very much needed, and will be managed by Penang Bersatu's volunteer and welfare bureaus," he said in a Facebook posting.

"The DAP Youth team will deliver the necessities to the flood-hit areas beginning today.

"The first team led by Perak DAP Youth departed to Penang at 2pm, and the second will depart at 6pm," he said. 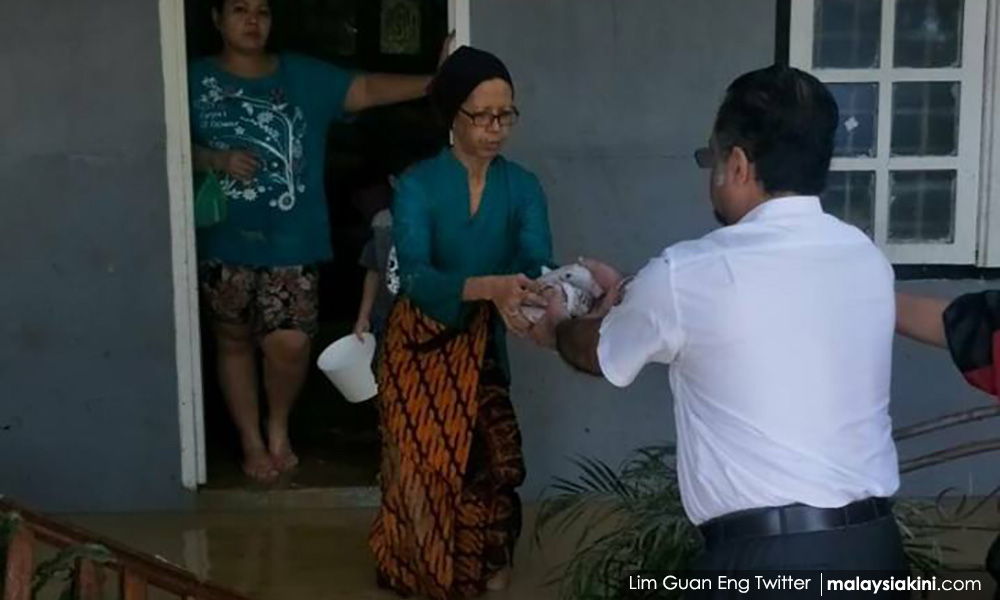 Penang BN chairperson Teng Chang Yeow confirmed that the state BN will form a special team to visit all districts for the purpose of gathering feedback on improving the standard operating procedures for flood relief and mitigation efforts.

Teng said a review of standard operating procedures for flood relief efforts must be undertaken in view of the changing weather patterns and availability of new communication technology.

He added Penang Federal Action Council chairperson Zainal Abidin Osman was also asked to form a special task force to plan for a comprehensive flood mitigation and drainage masterplan for the state.

The Federal Action Council consists of various federal agencies including the Drainage and Irrigation Department.

Gerakan president Mah Siew Keong also said in a statement that his party will be “going all out” to help the Penang flood victims, with Penang Gerakan having reactivated its flood relief centre and many volunteers being mobilised.

“The party will continue to prepare for, respond to and recover from flood emergency situations,” he said.

He also revealed that members of the Gerakan central committee had raised RM100,000 in flood relief funds, which will be sent to the party’s flood relief centre in Penang immediately. 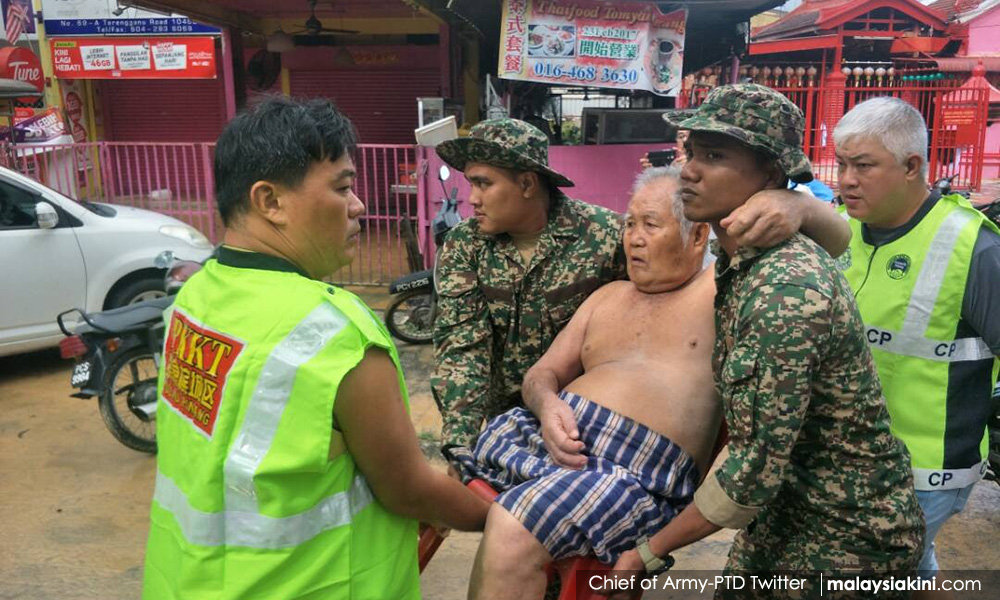 Home Minister Ahmad Zahid Hamidi also directed the National Security Council to coordinate with the police and the military to assist the victims.

Typhoon Damrey made landfall in Vietnam yesterday, killing at least 19 people. The category 2 typhoon had since weakened to a tropical storm.

Concurrently, the Pacific Disaster Center and typhoon tracking portal Cycloane.com reported the formation of a tropical disturbance over the Malaysian peninsula which is referred to as "invest 95W."