Prime Minister Najib Abdul Razak said the federal government would assist any state affected by disasters, such as floods, based on humanitarian grounds and responsibility. 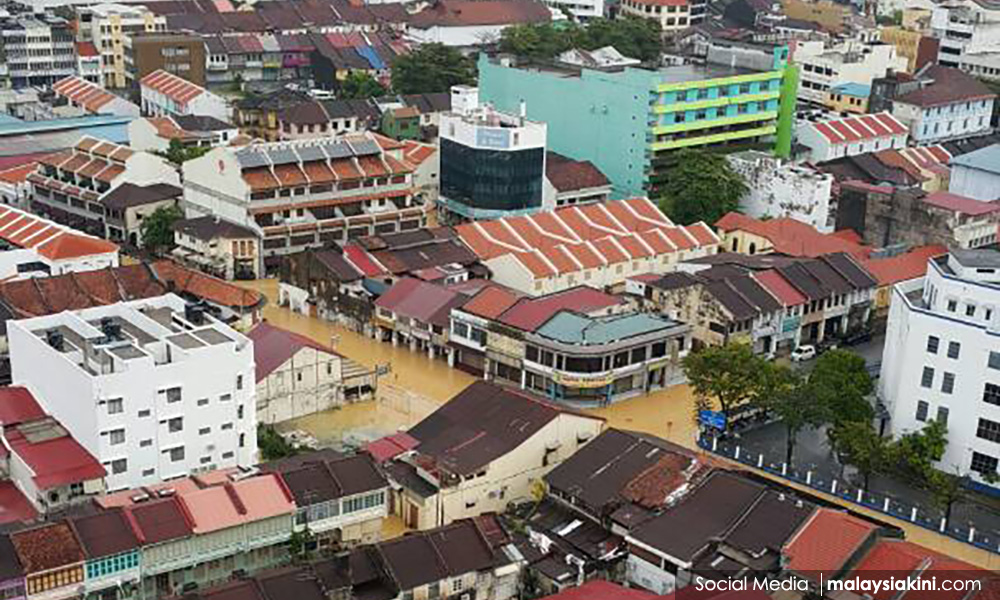 Penang was hit by one of the worst floods with more than 2,000 victims evacuated.

Penang Chief Minister Lim Guan Eng had contacted Deputy Prime Minister Ahmad Zahid Hamidi at about 3.30am to request for assistance from the Malaysian Armed Forces and the National Security Council.

Speaking in Kuala Lumpur today, Najib said the ATM would provide the necessary assistance, and ATM chief Raja Mohamed Affandi Raja Mohamed Nor himself would be leaving for Penang this afternoon.

“Everything will be coordinated by the National Security Council. We will assist flood victims and look into their needs, " he told a news conference after launching a field hospital mission to help Rohingya refugees in Bangladesh.

Meanwhile, Deputy Prime Minister Ahmad Zahid Hamidi said he directed the director-general of the NSC to coordinate with the police and the military to assist flood victims in Penang.

Speaking to reporters in Kuching, Zahid said he received a call from Lim at 3.34am to inform about the flood situation before directing the NSC to mobilise the agencies.

“As of 8.30am this morning they have already mobilised the units involved to assist the flood victims,” he said.