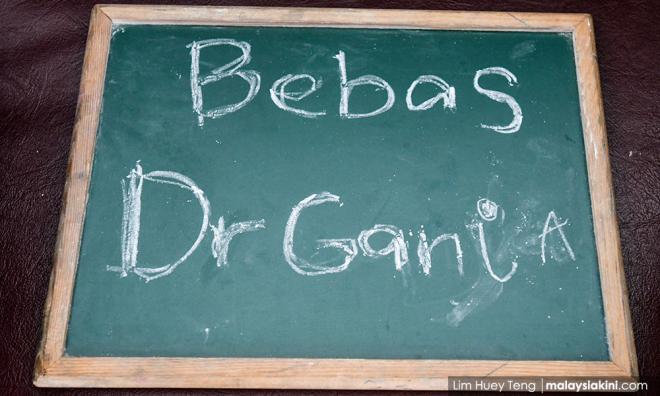 Retired armed forces captain Amiruddin @ Nadajaran Abdullah was granted a discharge for several counts of cultivation and possession of cannabis this morning.

However, he will still face charges for trafficking, which carries the mandatory death sentence.

Laywer Nur Hannan Ishak said Klang Sessions Court judge Emilia Kaswati had ordered a discharge not amounting to acquittal for several charges, on grounds that the Chemistry Department had not completed its report for the trial.

"Today, the court has decided to drop the charges for cultivating the cannabis plant and also for possession of drugs weighing more than 50g...