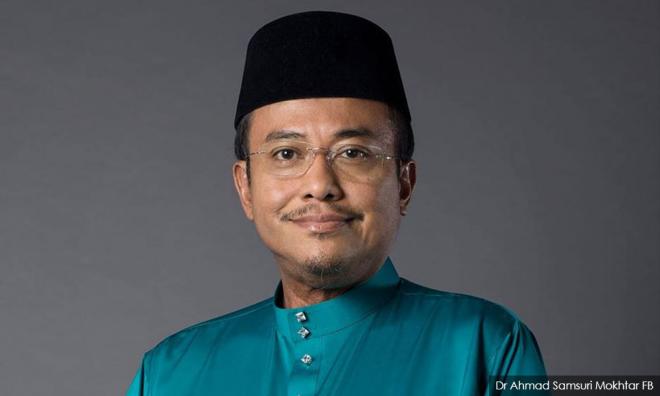 Terengganu Menteri Besar Dr Ahmad Samsuri Mokhtar said he is waiting for a suitable time to meet and have a discussion with Prime Minister Dr Mahathir Mohamad about the oil and gas royalty for the state.

Asked about the statement by Terengganu PKR chairperson Azan Ismail yesterday that the people of Terengganu would still benefit from the royalty but it would not be directly channelled to the current PAS state government, Samsuri said it was Azan’s personal view.

On the federal government’s plan to review the East Coast Rail Link project, Samsuri said he hoped that the federal government would look into the matter seriously before making a decision by taking into consideration its positive impact on the economy as well as the people of Terengganu.

He was speaking to reporters after making a walkabout Batu Anam Ramadan Bazaar in Kuala Nerus today.

Mahathir’s opposition coalition of Bersatu, PKR, DAP and Amanah defeated the ruling BN in the general election on May 9. Terengganu was won by PAS which went it alone in the election.