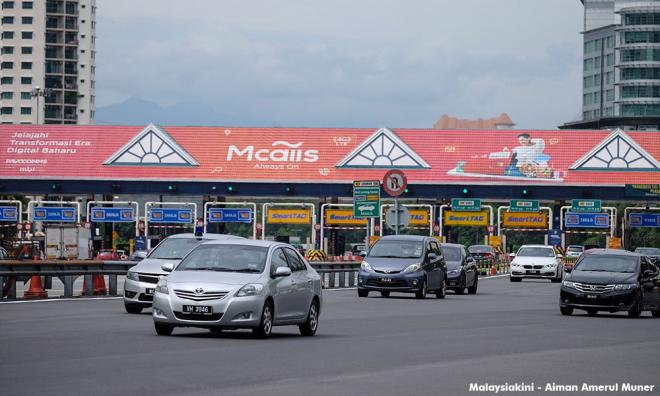 PLUS Malaysia Berhad (PLUS) has extended by four hours to 4am tomorrow the 50 percent discount on toll charges on the PLUS highway network and the East Coast Expressway 2 (LPT2).

The extended toll discount is for all classes of vehicles except Class Two (vehicles with two axles and five or six wheels excluding buses) and Class Three (vehicles with three or more axles) and does not include the toll booths at the Penang Bridge, Tanjung Kupang and Bangunan Sultan Iskandar at the Johor Causeway, it said in a statement.

PLUS advised road users to exercise care when driving and adhere to the speed limit and the instruction of the authorities.

The 50 percent discount on toll charges on major highways in view of Aidilfitri, as announced by Prime Minister Dr Mahathir Mohamad recently, was to have been from 12.01am on June 13 up to 11.59pm on June 14.