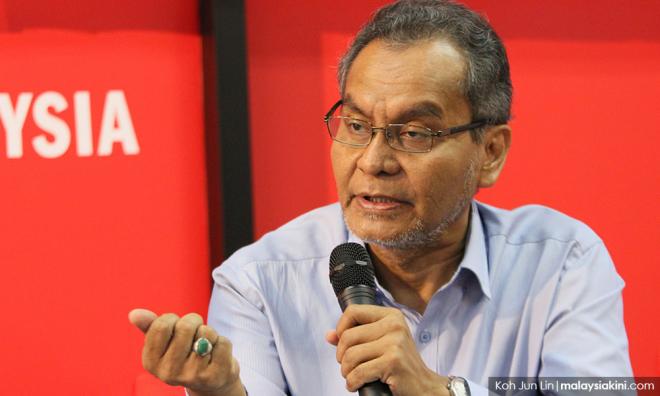 A total of 32,435 cases of dengue fever with 53 deaths were reported nationwide from January to June this year, which is a decrease of 34.8 per cent or 17,291 cases and 110 deaths reported in the same period last year.

Health Minister Dr Dzulkefly Ahmad said Selangor recorded the highest number with 18,249 cases and 14 deaths, followed by Federal Territories (Kuala Lumpur and Putrajaya) with 2,776 cases and six deaths, and Johor with 2,747 cases and seven deaths, in the same period.

“The success was due to the cooperation from the various ministries and agencies through the Dengue Special Task Force Committee platform,” he said when opening the 8th Asean Dengue Day 2018 celebration at Sekolah Rendah Agama Sungai Kayu Ara, Kuala Lumpur today.

He said volunteers for the Communication for Behavioral Impact (COMBI) programme had also helped eradicate Aedes mosquitoes by eliminating all mosquito breeding grounds.

On the Dengue Day celebration, Dr Dzulkefly said it was aimed at enhancing collaboration and integrated action among ASEAN member countries in combating dengue and empowering public participation in dengue prevention and control activities.

“Malaysia is the host for this year’s celebration themed Asean Community Against Dengue. It is hoped that with the theme, all Asean member countries could be mobilised holistically and comprehensively to ensure continuous success in dengue Prevention,” he added.