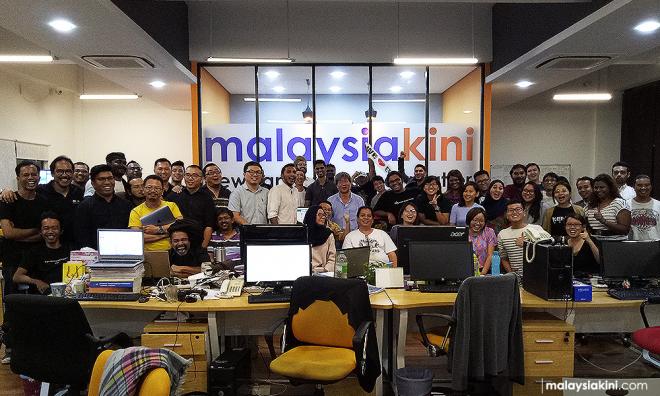 News portal Malaysiakini has been granted leave by a three-member Federal Court bench to challenge an appellate decision that found the portal's reports on Raub Australian Gold Mine (RAGM) defamatory.

Federal Court judge Justice Zainun Ali, who led today’s bench, said the portal had passed the threshold under Section 96 of the Courts of Judicature Act 1964 for the appeal to be heard on its full merits at a later date.

Zainun added that the questions of law posed to the apex court should focus on the defence of reportage and damages.

"The decision today is unanimous," she said.

The other judges were Justices Azahar Mohamed and Aziah Ali.

There are currently nine questions of law which have been posed regarding the issue on the defence of reportage and damages. The bench has asked for the questions to be reduced or condensed for the appeal hearing.

It was previously reported on Jan 11 that Malaysiakini had been ordered by the Court of Appeal bench to pay damages after it reversed the Kuala Lumpur High Court decision on the case.

The Court of Appeal had found that the three articles and two videos regarding villagers in Pahang’s Bukit Koman, whose health had been allegedly affected due to a local gold mine owned by RAGM, were published in an accusatory and damaging tone. The gold mine has since gone into liquidation. 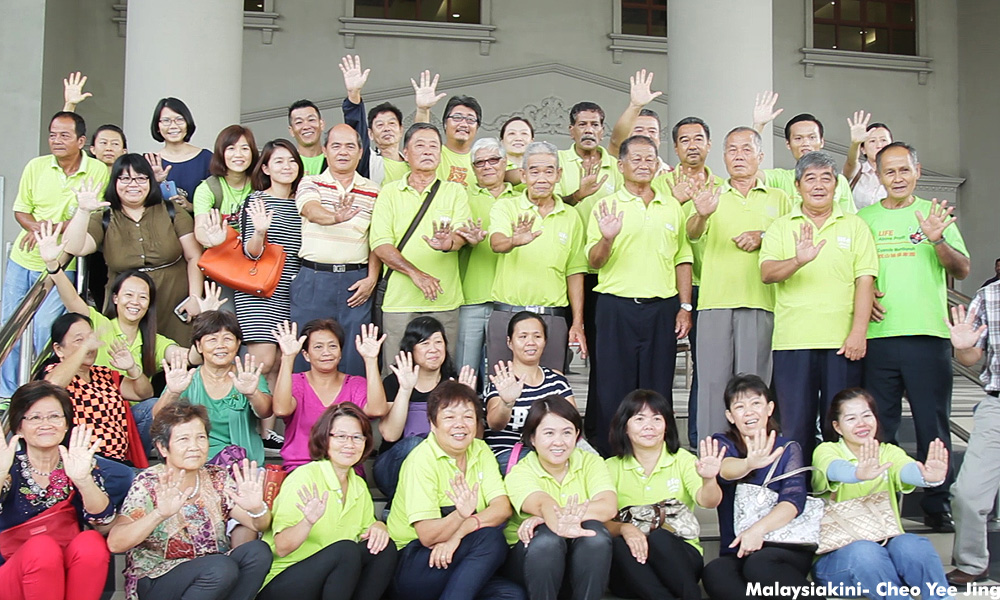 The villagers had complained about suffering health effects following the use of cyanide at the mine and the news portal is among the media which reported it.

The defence of reportage or “neutral reportage” is where journalists can report statements made by individuals as long as it is presented in a fair and neutral way and the matter is in the public interest.

The suit has garnered interest as other media organisations would be affected by the judgment.

Among the questions of law posed included whether the defence of reportage is in law, a separate defence from qualified privilege or the Reynolds' defence of responsible journalism and is to be treated as being mutually exclusive, and whether a defendant is obliged to plead either reportage or responsible journalism and not plead them in the alternative.

On the issue of damages, the question of law focuses on whether an insolvent company can be allowed to receive goodwill payment.

At the High Court, for the first time, the courts accepted that the defence of reportage is available to news organisations like Malaysiakini.

Justice Rosnani Saub ruled that the defence is available as public interest lies not in the truth of the contents of the articles and videos, but based on the fact that they had been made.

After the Court of Appeal judgment against Malaysiakini early this year, the website appealed to its supporters to help raise the RM350,000 needed to pay the gold mine, and the target was reached within 12 days.

The nine questions posed are:

1. Whether reportage is in law a separate defence from qualified privilege or the Reynolds defence of responsible journalism and whether it is to be treated as being mutually exclusive?

3. Whether a defendant is obliged to plead either reportage or responsible journalism and not plead them in the alternative?

4. Whether the defence of reportage which is in law based on an ongoing matter of public concern is sufficiently pleaded if it is stated by the defendant that the publications were and still are matters of public interest which the defendants were under a duty to publish'?

6. In publishing video recordings of statements made by third parties in a press conference, whether the mere publication of such video could be held to be an embellishment of the allegations or an embracing or adoption of such statements as the truth by the news media?

7. Whether in an ongoing dispute, the impugned articles or videos ought to be considered together with previous and continuing publications of the news media on the same subject matter of public concern in determining the defence of reportage?

8. Whether it is proper to award general damages for loss of goodwill and vindication of reputation to a plaintiff company that has independently been subjected to a voluntary winding-up by its creditors?

9. Whether loss of goodwill can be recovered as a component of defamatory damages by a plaintiff company that has gone into insolvency?