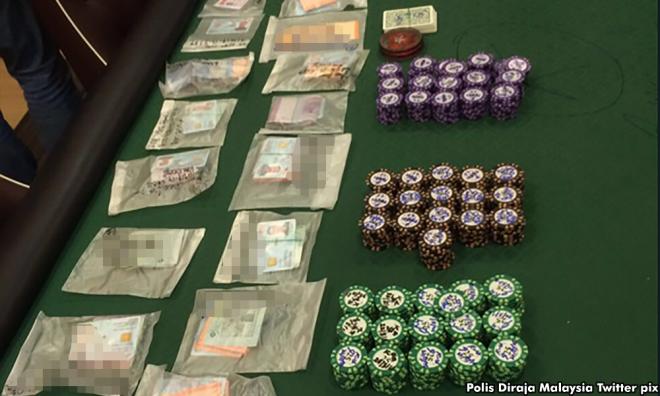 Police yesterday raided 15 illegal gaming houses which had been masquerading as small businesses in George Town.

“We detained 26 individuals including 24 workers and caretakers of the premises during the raid, as well as two customers.

“Initial investigations revealed that the premises had been operating behind bag, sundry, and stationery shops with a special enclosed space (in each shop) for the gambling activities,” he told a press conference here today.

Rohaimi said police had seized more than RM28,000 in cash in the raids.

“Investigations also found that the shops involved several syndicates and police are identifying the mastermind,” he added.