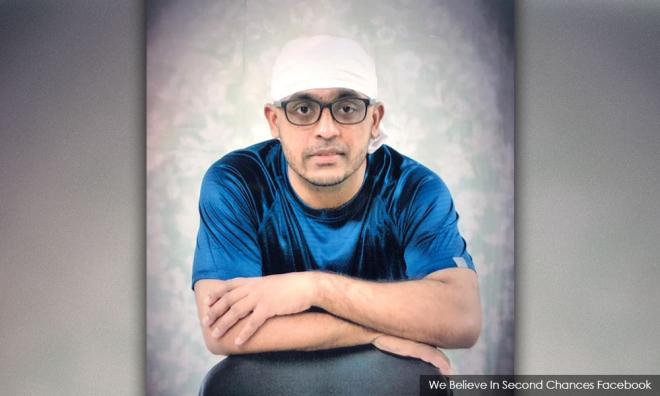 Singapore's execution of Malaysian Prabu Pathmanathan, 31, this morning was in breach of due process, said lawyer N Surendran.

The legal counsel, who represents Prabu's family, said the Singapore President's Office's rejection of clemency petition was unlawful under the republic's constitution.

"Late last night, the Singapore President's Office delivered a letter to Prabu's family in response to their clemency petition. The letter stated that 'the clemency process has concluded' and 'we are unable to accede to your request'.

"This rejection is unlawful under the Singapore constitution, as there is no bar to the filing of a fresh clemency petition.

"It is a flagrant breach of due process for the Singapore President to reject the family's clemency petition without even considering it. It was thus a lawless act," Surendran said in a statement.

He also criticised Singapore for the "unholy haste", as Prabu and his family were only notified of the execution date less than a week ago.

"Was this an underhand method by Singapore authorities to execute secretly and prevent representations being made or court applications being filed?

"It is disturbing that the Singapore government is prepared to disregard basic processes in their rush to execute this young Malaysian."

Surendran said Singapore's act was also in defiance of the appeals made by Malaysia, whose cabinet ministers had spoken directly to the republic's leaders in a bid to halt the execution.

In the statement, the lawyer confirmed that Prabu was hanged at the Changi prison at dawn today for alleged drug trafficking and that his family had claimed his body from the prison.

They would have the remains cremated by today.

He also said that Prabu's family thanked the Malaysian government and those who had given their support and prayers.

It was reported yesterday that Prabu's family has made an eleventh-hour appeal to the Singapore government to halt his execution.

Prior to that, it was reported that Minister in the Prime Minister’s Department Liew Vui Keong would write a letter to the Singapore government to urge it to commute the death sentence on Prabu.

Prabu had been sentenced to death for committing several acts preparatory to and for the purposes of trafficking in 227.82g of diamorphine or heroin into the island state on Dec 31, 2014.

Surendran, who is also Lawyers for Liberty’s adviser, had previously claimed that there were doubts concerning the drug trafficking conviction and noted that the vehicle in which drugs were found was driven by another person, and not Prabu.

He also claimed that the confessions obtained against Prabu had been extracted under duress.