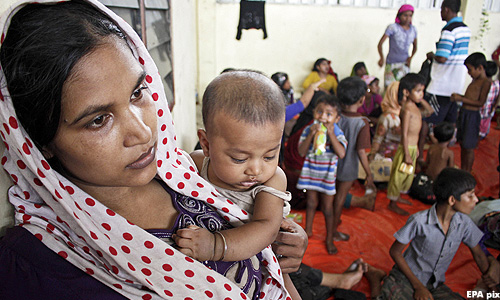 Bangladesh did not accept an offer by Canada to take in Rohingya refugees, including women who were raped, Canadian officials said, as the South Asian country pushes ahead with controversial plans to repatriate the displaced to neighbouring Myanmar.

Several requests for comment were made to government officials in Bangladesh. A foreign affairs ministry spokesman and the Refugee Relief and Repatriation Commissioner declined to comment.

Canada offered to take in a limited number of vulnerable refugees, including victims of sexual violence, in May when Foreign Minister Chrystia Freeland visited Bangladesh, according to Canadian officials, adding that the proposal still stands.

"Freeland said Canada was willing to discuss cases with Bangladesh," a Canadian official involved in the response to the Rohingya crisis, speaking anonymously due to the sensitivity of the issue, told the Thomson Reuters Foundation.

"(Bangladesh Prime Minister) Sheikh Hasina said officials would look into it," he said, adding that discussions between the two government were ongoing, facilitated by the UN refugee agency (UNHCR).

The UN human rights investigator on Myanmar urged Bangladesh on Tuesday to drop plans to start repatriating hundreds of thousands of Rohingya refugees to Rakhine state this month, warning they would face a "high risk of persecution".

More than 700,000 Muslim Rohingya crossed into Bangladesh from Buddhist-majority Myanmar, UN agencies say, after Rohingya insurgent attacks on Myanmar security forces in August 2017 were followed by a sweeping military response.

Experts working to protect Rohingya refugees said traumatised women who had been raped by Myanmar soldiers - some of whom have been ostracised after giving birth in the sprawling Bangladesh camps - would benefit from resettlement in Canada. 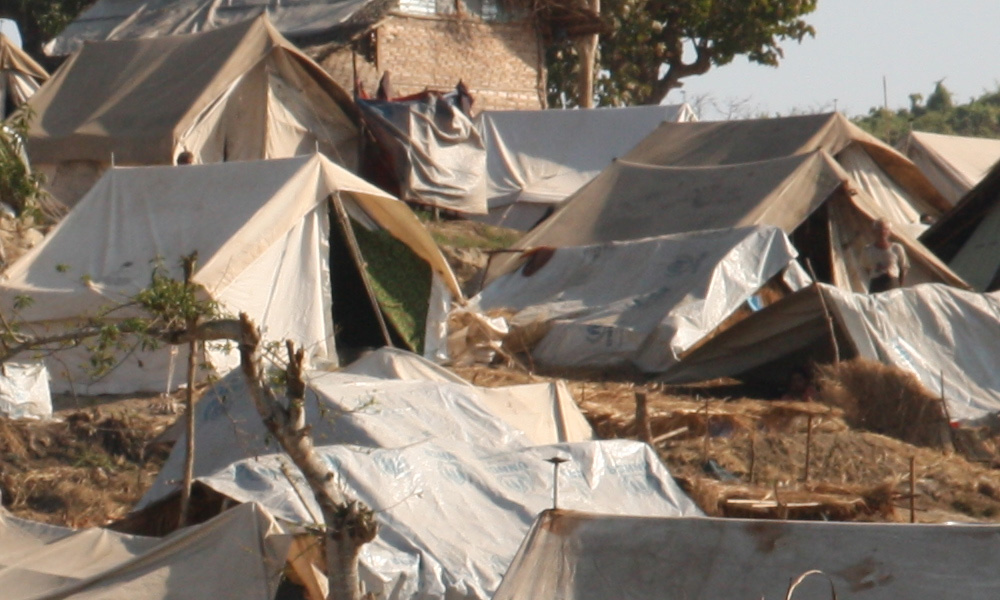 "It is the humanitarian thing to do," said Laetitia van den Assum, a former Dutch diplomat who served on an international panel headed by former UN secretary-general Kofi Annan to advise on the crisis in Rakhine state.

"If limited resettlement opportunities are available for this particular group, Bangladesh should think again and issue exit visas."

The UN has documented a "frenzy of sexual violence" by Myanmar soldiers against Rohingya women and mass killings, calling for senior generals to face genocide charges. Myanmar rejected the findings as "one-sided".

Bangladesh is home to the world's largest refugee settlement, providing sanctuary to about 900,000 Rohingya, UN figures show, some of whom fled earlier waves of military violence in Myanmar in 1978, 1991 and 1992.

It has consistently pursued repatriation, rather than permanent settlement in Bangladesh or third countries, undertaking large-scale returns whose "voluntariness was seriously questioned", UNHCR said in a 2011 report.

Prime Minister Hasina said in September that the Rohingya must return to their own country because Bangladesh does not have any policy of local integration.

She also called on Myanmar to abolish laws that discriminate against the minority.

Myanmar does not consider the Rohingya a native ethnic group, with many calling the Rohingya "Bengalis", suggesting they belong in Bangladesh.

Canada was one of the top providers of asylum to Rohingya refugees until Bangladesh stopped the programme, saying it could encourage more people from Myanmar to leave their homes to seek asylum in the West.

Canada resettled more than 300 people from camps in Bangladesh between 2006 and 2010, Shannon Ker, a spokeswoman for Immigration, Refugees and Citizenship Canada, said.

Bangladesh has not issued exit permits for the resettlement of Rohingya refugees to other countries since 2010, she said. 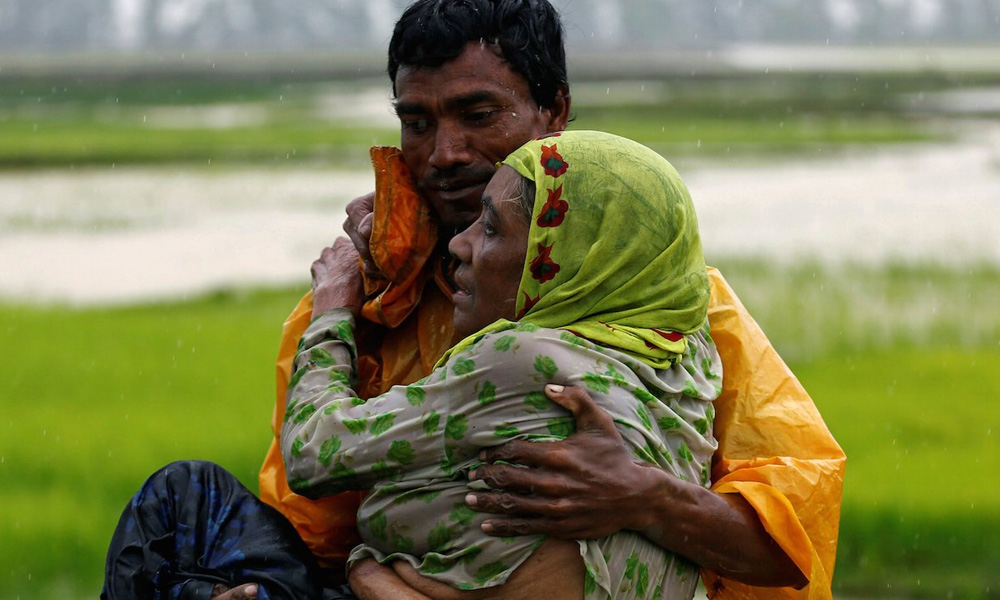 The UNHCR asked Bangladesh in February to allow it to negotiate with Canada, the United States and some European countries to resettle around 1,000 Rohingya refugees.

Guillaume Berube, a spokesman for Canada's foreign affairs ministry, confirmed that "the offer was made" to accept a number of Rohingya refugees, but declined to comment on Bangladesh’s response as it was "confidential".

"As we did with the resettlement of survivors of Daesh, our intent is not to resettle large portions of these communities, but rather to focus on the small number of people for whom resettlement is the best option," she said.

But Bangladesh "is not issuing exit permits", she said. Rohingya refugees are still arriving in Bangladesh and rape survivors are a priority for overseas resettlement, said UNHCR spokeswoman Caroline Gluck.

"Repatriation or permanence in the country of asylum may result in additional risk and further traumatisation," she said.

"This could also apply to children who may have been conceived as a result of sexual violence, who could face severe stigma throughout their lives."