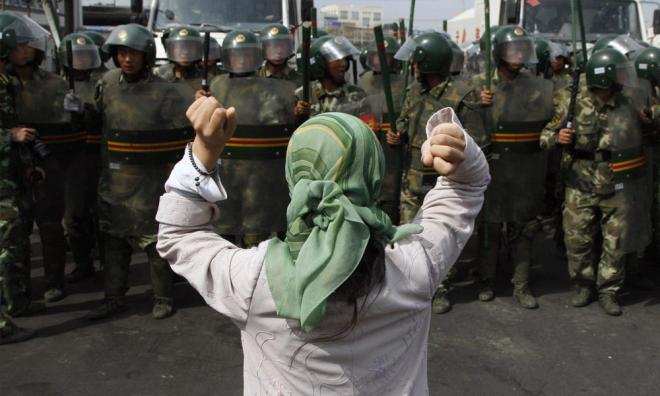 The world should ignore "gossip" about the Xinjiang region and trust authorities there, the Chinese government's top diplomat said on Tuesday, when asked if Beijing would allow international observers to inspect camps holding Muslims there.

Western countries, including Canada, France, Germany, and the United States, have called on China to close down camps in Xinjiang, where activists say as many as one million members of the Uighur minority and other Muslims are being detained.

China has said in the past that Xinjiang faces a threat from Islamist militants and separatists. It rejects all accusations of mistreatment and denies mass internment.

After initial blanket denials, however, Chinese officials have said some people guilty of minor offences were being sent to "vocational" training centres, where they are taught work skills and legal knowledge aimed at curbing militancy.

State Councillor Wang Yi told reporters after a meeting with Germany's Foreign Minister Heiko Maas that he hoped people would understand and support the Xinjiang regional government's efforts to combat terrorism, put an end to the spread of extremism and provide for social stability. 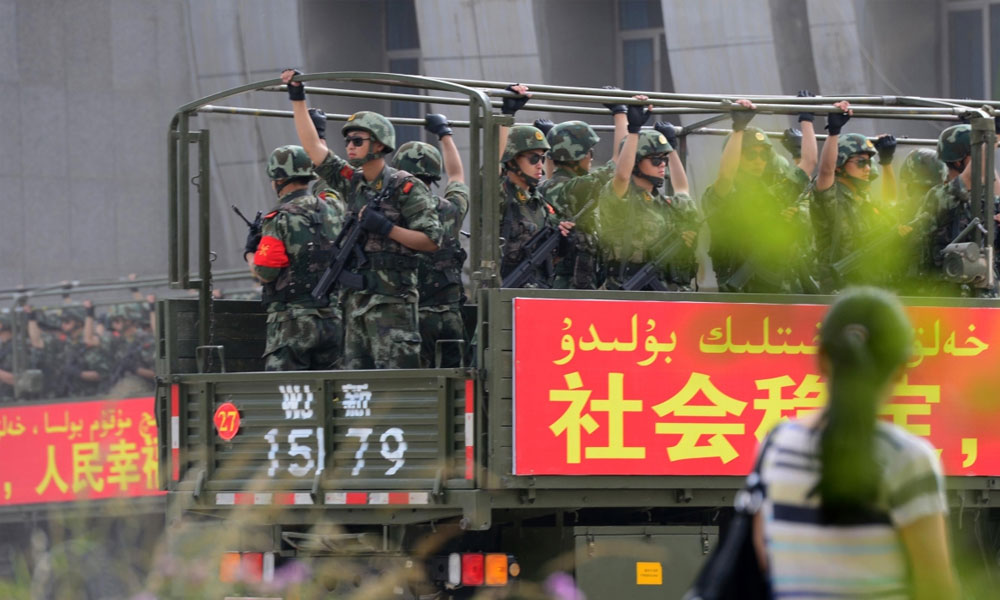 "(People) should not listen to gossip or rumour, because the Xinjiang regional government, of course, understands the situation in Xinjiang best, and not some other people or organisations," said Wang, who is also foreign minister.

"The efforts are completely in-line with the direction the international community has taken to combat terrorism, and are an important part of the global fight against terrorism," Wang said.

"If we can take care of prevention, then it will be impossible for terrorism to spread and take root," he said.

Reports of mass detentions and strict surveillance of Uighurs and other Muslims have prompted the United States to consider sanctions against officials and companies linked to suspected human rights abuses.

Researchers have noted that spending on security-related construction in Xinjiang tripled in 2017, and that despite the "vocational training" campaign, Xinjiang government data shows employment has not markedly improved.