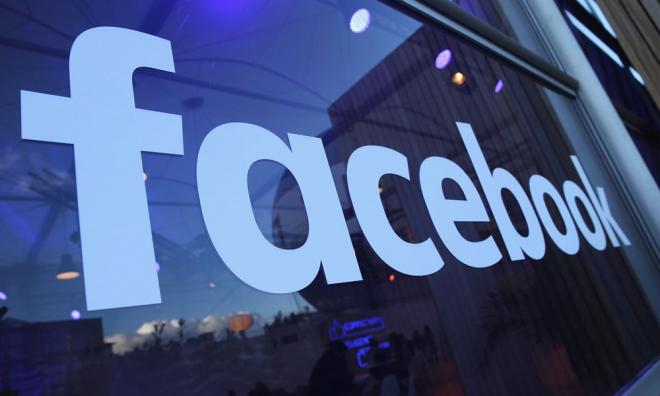 Australia's competition watchdog today recommended a new regulatory body be set up to monitor tech giants Facebook Inc and Alphabet Inc's Google and their dominance of the online advertising and news markets.

The Australian Competition and Consumer Commission (ACCC) said in a preliminary report on the US firms' market power that extra oversight was justified to ensure advertisers were treated fairly and the public access to news was unfettered.

The report, ordered by the government a year ago, is being closely watched as lawmakers around the world wrestle with the powerful tech firms' role in public life and their influence on everything from privacy to disinformation and traditional media.

Facebook and Google's algorithms governing the display of advertisements lacked transparency, the ACCC said in its report, giving the firms "both the ability and incentive to favour their own related businesses" ahead of advertisers'.

Similarly, the companies have usurped traditional publishers as news distributors, which has both hurt incumbent media companies and made it harder for readers to find accurate reports, the regulator found.

The ACCC has suggested that a new regulator be given investigative powers to examine how the companies rank advertisements and news articles.

Facebook and Google had no immediate response, although both firms say they are committed to tackling the spread of fake news.

Australia's government ordered the probe into the firms' influence as part of wider media reforms, amid growing concern for the future of journalism and the quality of news following years of declining profits and newsroom job cuts.

Like their rivals globally, Australia's traditional media companies have been squeezed by online rivals, as advertising dollars have followed eyeballs to digital distributors.