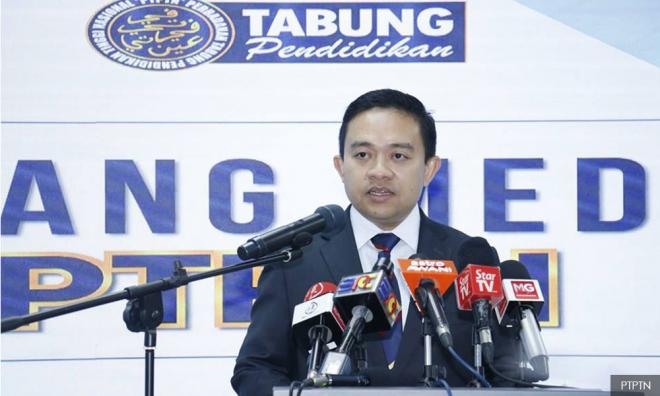 He said PTPTN is currently in the midst of studying the new mechanism to ensure it would be appropriate for all borrowers.

“Two groups – the low-income (B40) and the medium-income (M40) groups – are our top priority as well as those who are reluctant to pay... this new method will be comprehensive.

“The number of those who are reluctant to make repayment is small and we will make sure they will start doing it, but it is too early for me to announce the new method because we are still carrying out a detailed study,” he told reporters after officiating the ‘Kita Bantu – Jom Ke Sekolah’ programme at the Taman Tasik Ampang Hilir multipurpose hall in Kuala Lumpur today.

On Dec 7, Education Minister Maszlee Malik announced that the Scheduled Salary Deductions (PGB) scheme for PTPTN borrowers had been postponed to enable the agency to obtain collective inputs and feedback from all stakeholders.

PTPTN subsequently was reported to have said that it would take between six and 12 months to hold engagement sessions with stakeholders to obtain feedback on study loan repayment method before it could be introduced.

“A total of 200 children, aged six to 12 years, received a donation of a National Education Savings Scheme (SSPN-i) fund of RM1,000 each,” he said.